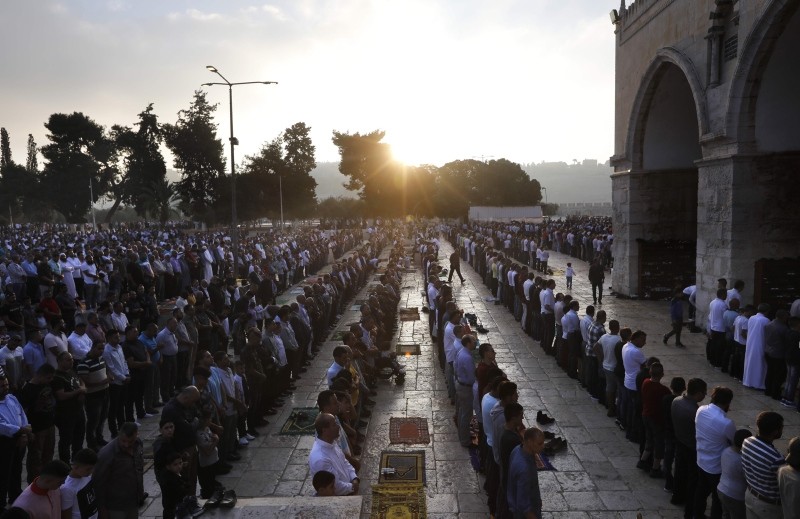 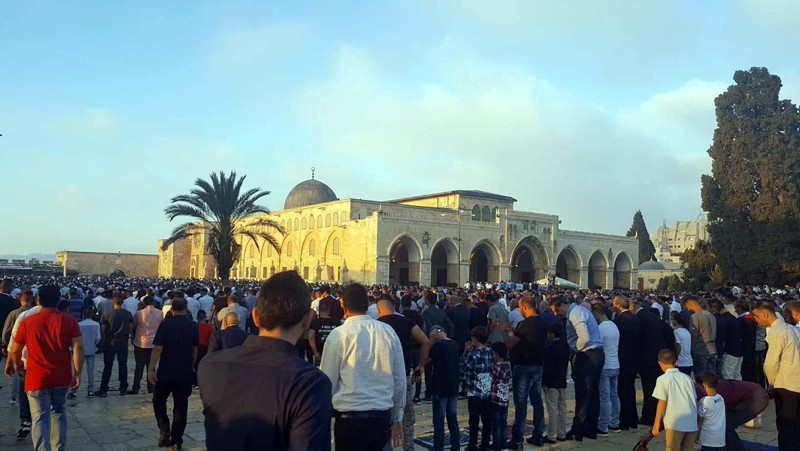 Muslims around the world on Tuesday marked the first day of the four-day Qurban Bayram holiday, during which animals are generally sacrificed, the meat from which is distributed to the poor. 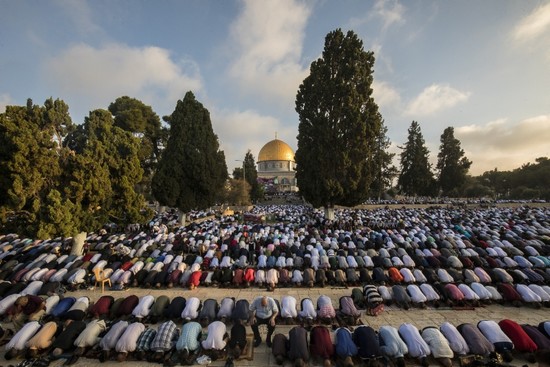 Firas al-Dibs, a spokesman for Jerusalem's Jordan-run Religious Endowments Authority, estimated the number of worshippers at 100,000, many of whom, he said, had come from the Israeli-occupied West Bank and from elsewhere in the Arab/Muslim world. 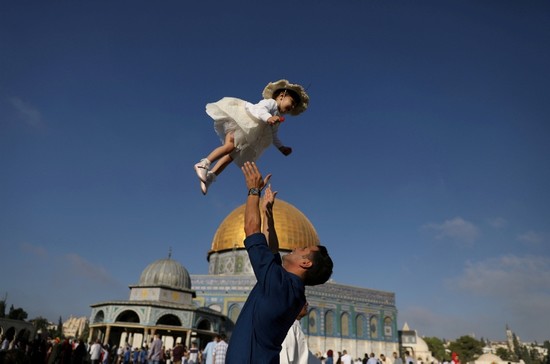 In a sermon delivered before Eid al-Adha prayers, Sheikh Muhammad Hussein, grand mufti of Jerusalem, reiterated the Palestinians' determination to defend the Al-Aqsa Mosque "in the face of the [Israeli] occupation's efforts to Judaize it". 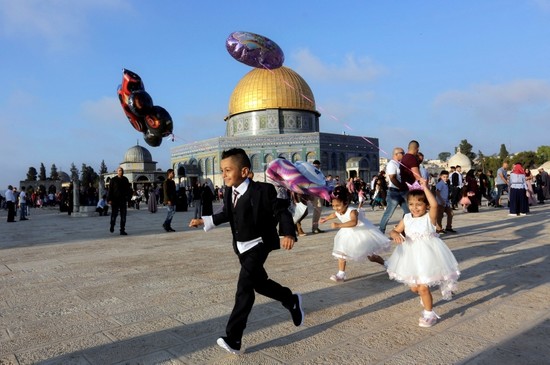