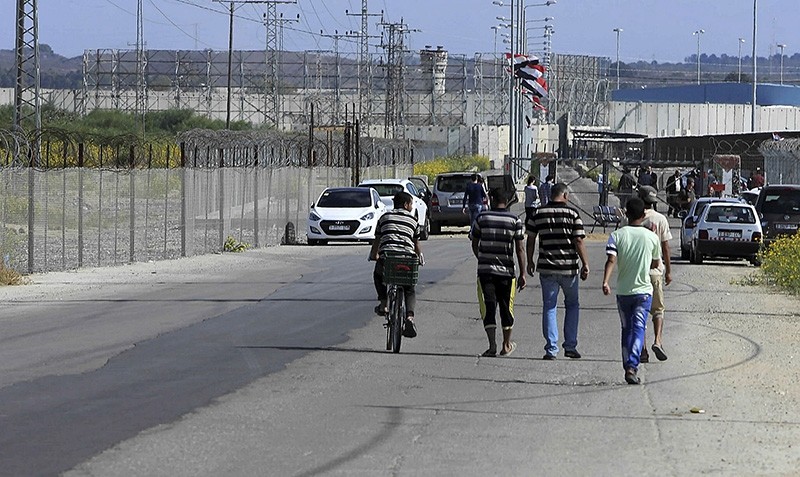 Israel will reopen the Erez pedestrian border crossing with the Gaza Strip on Monday morning a week after its closure, the defense minister said Sunday.

Avigdor Liberman instructed the Israeli Defense Forces (IDF) to reopen the crossing as of Monday morning.

A spokesperson for the defense ministry said the decision to reopen the crossing is based on "security calm that has been maintained over the past week and the significant drop in [violent] incidences."

Israel closed the crossing last Sunday, on the eve of Qurban Bayram (Eid al-Adha in Arabic), which ran from Monday night to Friday night.\

Egypt has been trying to mediate a possible cease-fire between Israel and Gaza's Hamas rulers after weeks of serious violence. Israel has retaliated to rockets fired across the border with deadly airstrikes on the strip.

Israel has enforced an air, land and sea blockade on the Gaza Strip for more than a decade. Two weeks ago, Israel reopened its only goods crossing with Gaza after closing it to most deliveries for more than a month over border tensions.

Gaza's only other border is with Egypt. The Rafah crossing with Gaza had largely been kept closed in recent years, but Cairo opened it in mid-May and it has mostly remained so since.

At least 171 Palestinians have been killed by Israeli fire since March 30 when demonstrations began at the Gaza border.