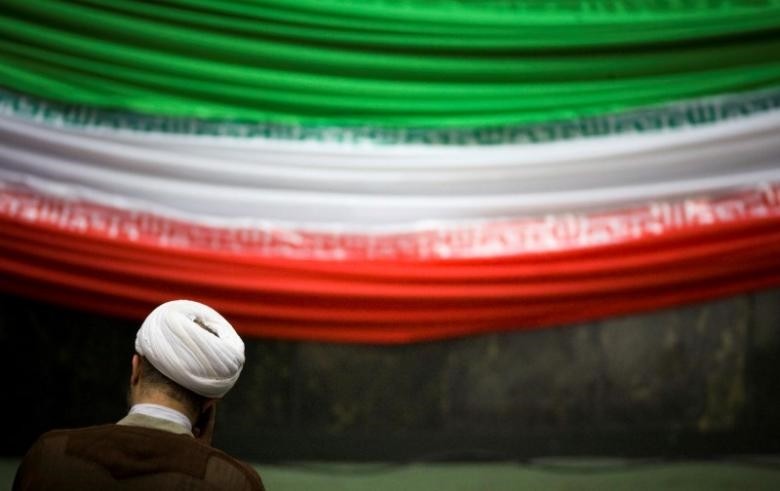 Security forces in Iran have arrested tens of spies working in state bodies, Intelligence Minister Mahmoud Alavi was quoted as saying by the semi-official news agency ISNA on Tuesday.

Alavi did not say when the arrests took place or which countries the spies allegedly were working for, but indicated that many of the detainees were dual nationals.

"I have repeatedly asked people to inform us if they know any dual national. The intelligence ministry's anti-espionage unit has successfully identified and arrested tens of spies in different governmental bodies."