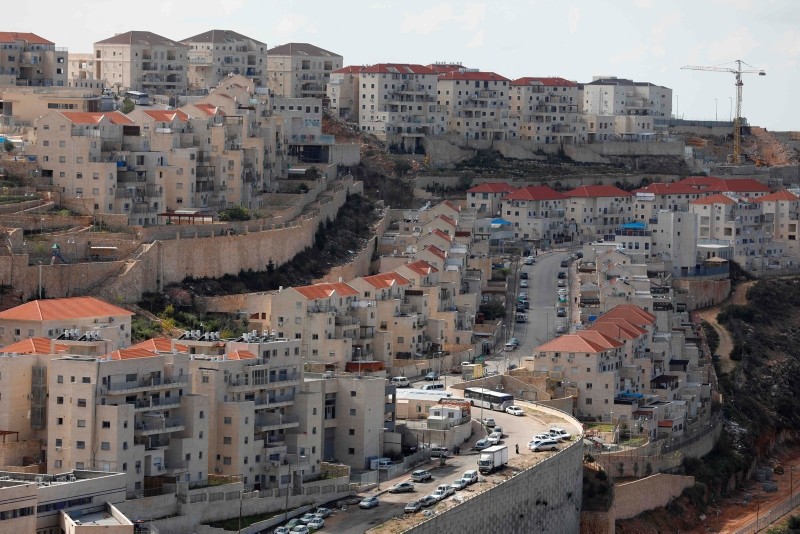 Israeli nationalists are celebrating what they call a "precedent-setting" court ruling that would legalize an isolated West Bank settlement outpost.

Justice Minister Ayelet Shaked of the pro-settler Jewish Home party said Wednesday the Jerusalem District Court's decision to legalize Mitzpe Kramim was an "important achievement" for the settler movement. The court ruled late Tuesday that settlers have acted in "good faith" and were unaware they were building on privately owned Palestinian property.

The ruling will likely face an appeal to Israel's Supreme Court, which has previously ordered such outposts be forcibly evacuated.

Shaked said the ruling proved evacuations are unnecessary and hoped they won't be repeated.

Israel captured the West Bank in the 1967 war. Most of the international community considers settlements there to be either illegal or illegitimate.