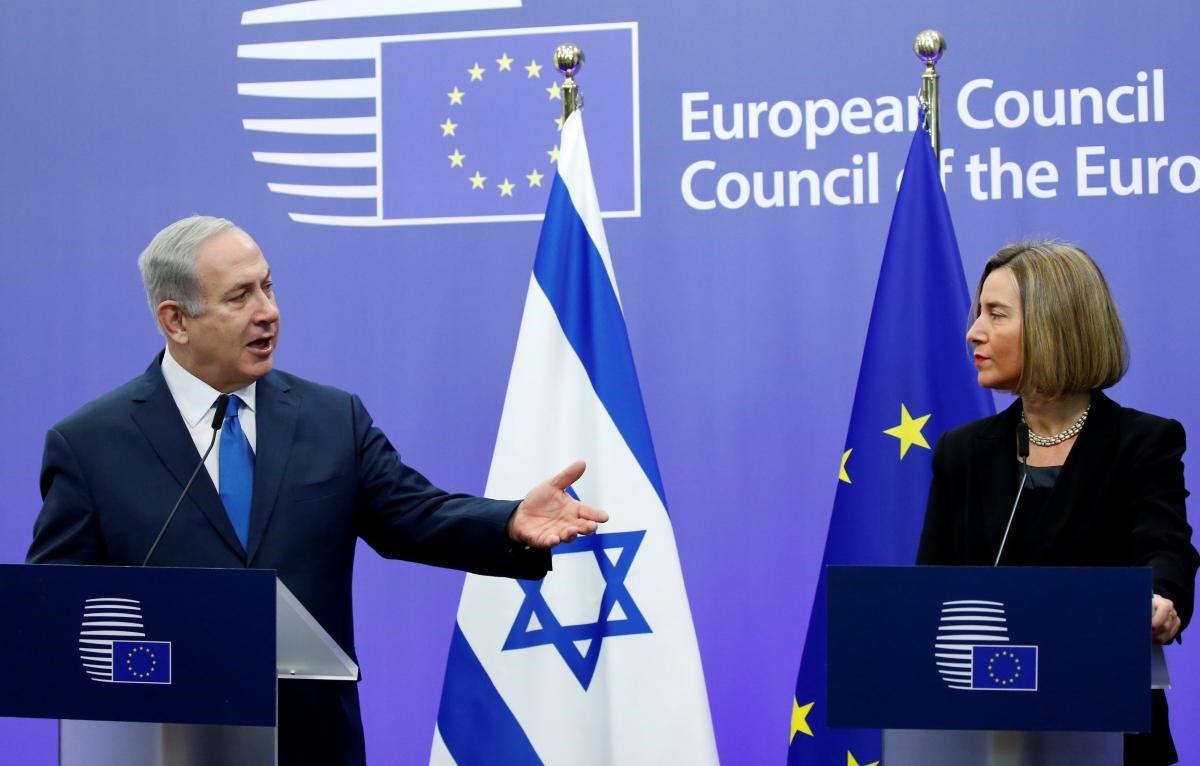 Israel on Tuesday denied a European Parliament (EP) delegation access to the blockaded Gaza Strip, according to an official EP statement.

"The Israeli authorities have once again refused the EP's Delegation for Relations with Palestine permission to enter the Gaza Strip," the statement read.

The delegation, it added, had requested permission to enter the strip as part of a three-day planned mission to the Palestinian territories.

Stating that the purpose of the visit was "to monitor the humanitarian situation caused by a decade of blockade", the statement asserted that Israel had barred successive EP delegations from entering Gaza since 2011.

"The EP delegation started its work in East Jerusalem and other parts of the occupied West Bank on Tuesday and was set to visit Gaza on Thursday," it explained.

As a result of the Israeli blockade and successive conflicts, the statement added, Palestinians in the Gaza Strip had "insufficient access to basic needs, such as potable drinking water, food, housing, schools and healthcare".

"Denying the EP entry to Gaza has become systematic. It is arbitrary and unacceptable," the statement quoted delegation chairman Neoklis Sylikiotis as saying.

Asserting that Israel had tried to prevent the delegation from seeing Gaza's dire humanitarian situation, Sylikiotis said it was clear that the self-proclaimed Jewish state was "ashamed and afraid" to allow the delegation into the besieged coastal enclave.

Sylikiotis went on to urge the international community to pressure Israel to end its 11-year Gaza blockade.

The siege was tightened the following year after Hamas seized the strip from rival Palestinian faction Fatah.

Still in effect today, the blockade has gutted Gaza's economy and deprived its roughly two million inhabitants of many basic commodities.