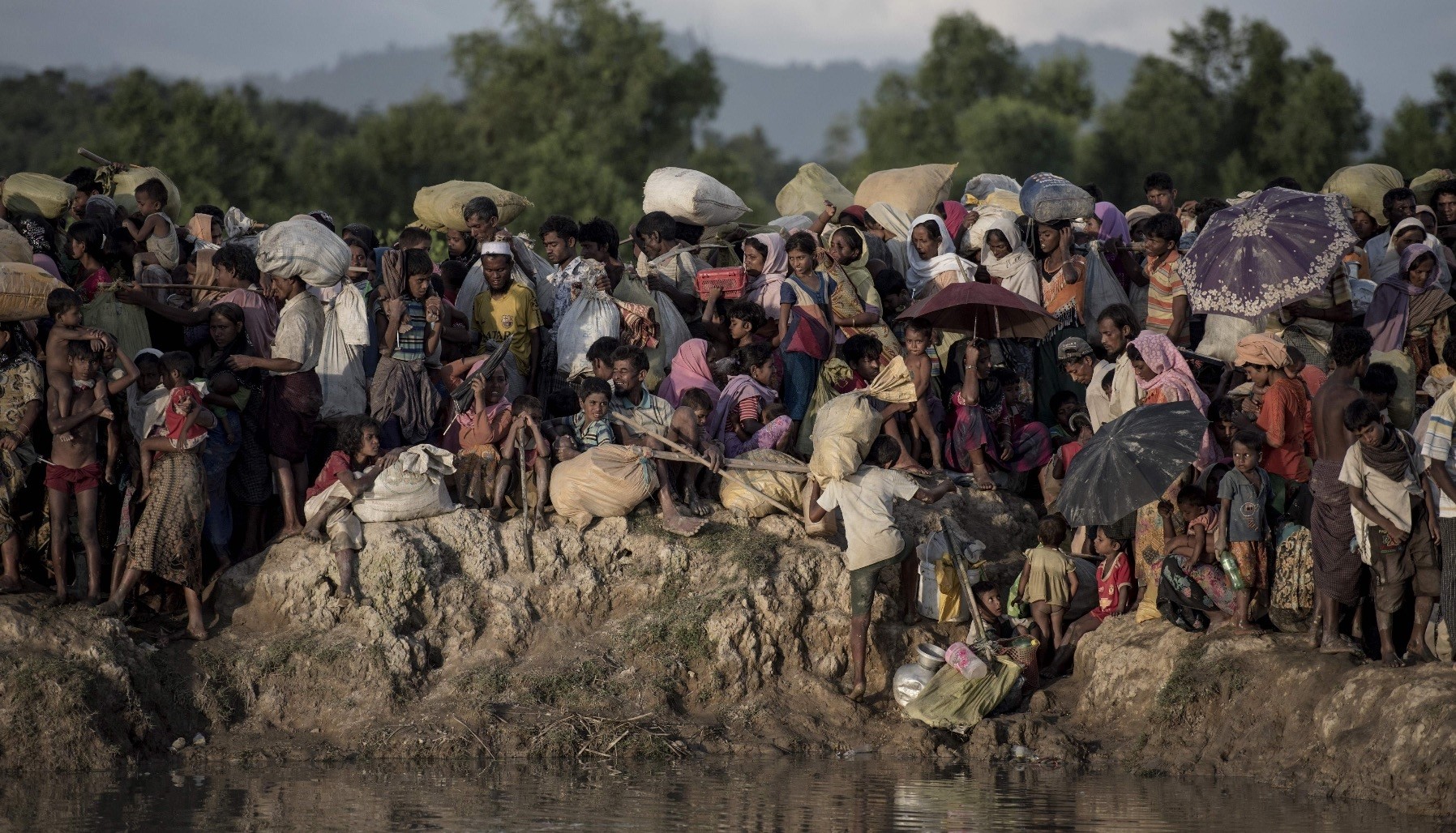 Rohingya Muslims are the most persecuted minority in the world according to U.N. figures and continue to suffer from oppression under the Myanmar government, the army and Buddhist extremists. Over the past decade, thousands of Rohingyas have been killed since violence broke out in 2008, causing hundreds of thousands to flee their homeland for Bangladesh, Malaysia and other countries in the region. Although the numbers are contested, it is known that thousands of people have been killed in last few years, while more than a million had to flee. The Myanmar army has set Rohingya villages on fire, bulldozing many of them and even uprooting trees and farms to make the area uninhabitable.

The report released on Tuesday is one of the longest reports ever written by a U.N. human rights inquiry. It detailed the atrocities the Rohingyas have faced. Explaining the role of the military in politics in Myanmar's history, the report concluded that the army was a key player in decision making. The report also summarized the history of repression and hostilities toward the ethnic and religious minorities during the dictatorial era lasting from 1962 to 2011. Referring to previous U.N. reports, the report listed similar actions taken by the Myanmar army and government in the past against the Rohingya.Focusing on several areas where the Rohingyas live and certain countries, including Bangladesh and Malaysia to where the refugees fled, the report said: "The mission is able to confirm patterns of attacks directed by the Myanmar military against civilians or other protected objects, as well as indiscriminate attacks. These have often been carried out in civilian populated residential areas and in the absence of an apparent military objective justifying the use of these tactics, in flagrant disregard of life, property and the well-being of the civilian population. Attacks resulted in the deaths and injuries of civilians. Widespread looting, as well as the destruction and burning of homes and property, have often accompanied military operations."

The report concluded that: "The picture that emerges is one of a military that systematically fails to apply the fundamental international humanitarian law principles of distinction and precaution and shows sheer contempt for basic human rights." Because the Myanmar government refused to help the researchers, the report could not include the army members' comments and views.

Listing the crimes committed by the Myanmar army and government, the report said these actions fell under the definition of "genocide" as per the Convention on the Prevention and Punishment of the Crime of Genocide established in 1948. Stating that Myanmar ratified this convention in 1956, the report indicated that Myanmar army officials could be held responsible for committing genocide."The scale, brutality and systematic nature of rape, gang rape, sexual slavery and other forms of sexual violence against the Rohingya lead inevitably to the inference that these acts were, in fact, aimed at destroying the very fabric of the community, particularly given the stigma associated with rape within the Rohingya community," the report read.

Therefore, the report made a recommendation saying: "It makes concrete recommendations to that end, including that named senior generals of the Myanmar military should be investigated and prosecuted in an international criminal tribunal for genocide, crimes against humanity and war crimes."