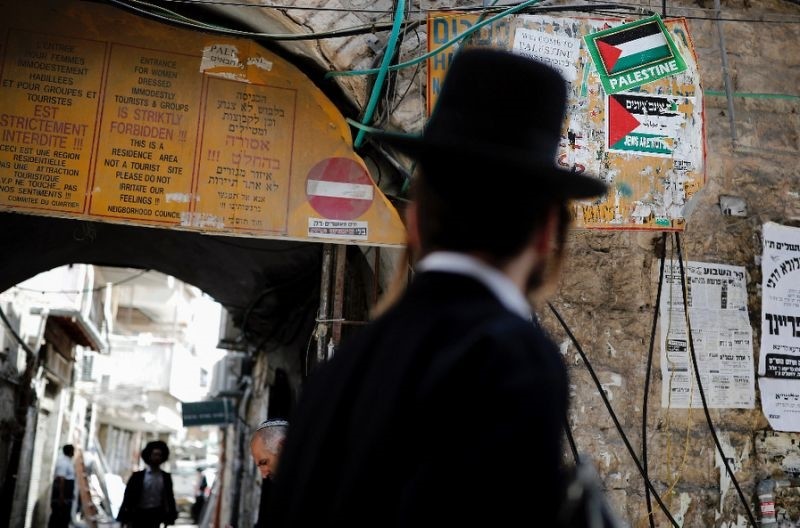 An Israeli court has fined an ultra-orthodox Jewish radio station one million shekels ($280,000) for excluding women from its programs over a two year period, local media said.

Broadcaster Kol Barama's "total and deliberate exclusion damages dignity and self-worth, deepens perceptions of female inferiority and prevents the influence of women in public discourse," the court ruled on Thursday, according to the Times of Israel.

Ultra-orthodox interpretations of Judaism forbid men from listening to women sing, and some of the most radical strands also oppose females appearing in public, particularly in broadcast media.

A class action lawsuit was filed in 2012 by the Orthodox feminist association Kolech and the Israel Religious Action Center, the Times of Israel said.

The complainants accused the radio station of failing to bring a single female voice to air during its first two years of operation, between 2009 and 2011.

The court ordered Kol Barama to donate its fine to initiatives bolstering women's place in society, IRAC said in a statement.

Kol Barama said had not given air time to women over the period in question because the ultra-orthodox community -- its target audience -- did not want to hear female voices.

Since 2013, it has employed female broadcasters, but it still does not play songs sung by women.

A 2012 survey by Kolech found 20 percent of the station's listeners were shocked by its exclusion of women.