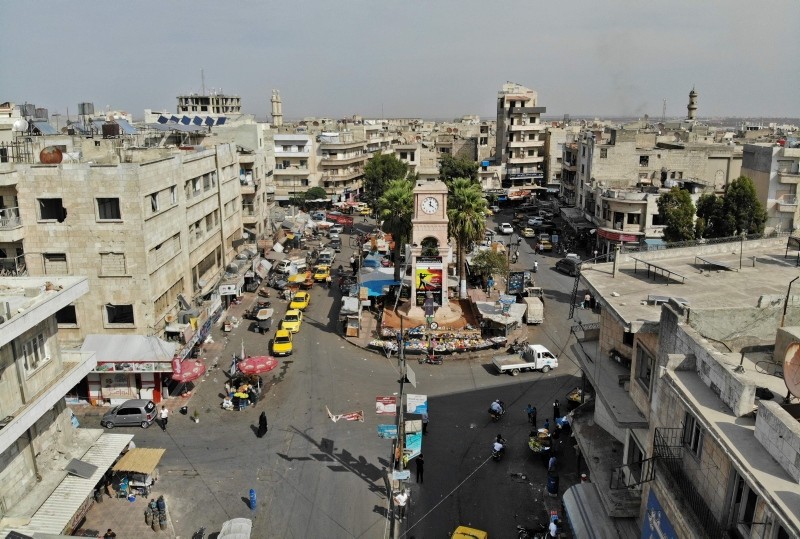 The National Liberation Front (NLF) "has started pulling out its heavy weapons from the zone", the opposition coalition's spokesman Naji Mustafa told AFP.

The buffer zone, agreed last month between Ankara and regime ally Moscow, aims to separate regime fighters from the opposition of the Idlib region.

The accord, reached on September 17, aims to stave off a massive regime assault on the region by creating a 15 to 20-kilometer (nine to 12-mile) buffer zone ringing the area.