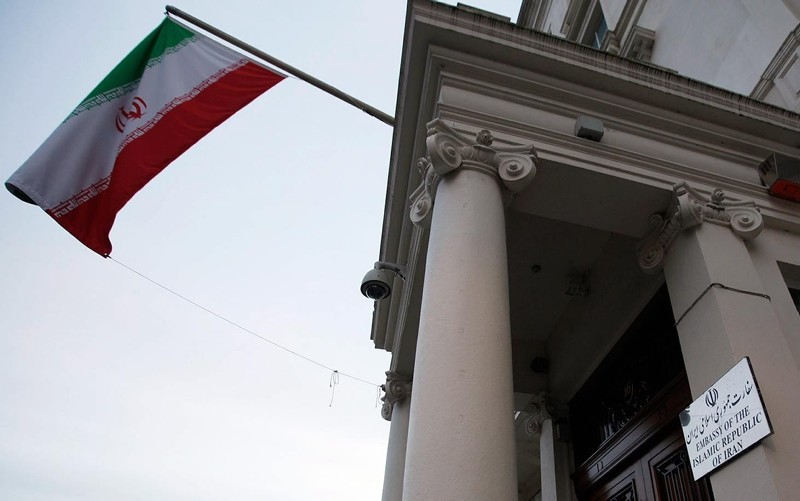 Iran's parliament has approved measures to cut off terror financing Sunday, hoping to remove itself from facing investment blacklists as U.S. sanctions linger.

The bill, one of four put forward by the government to meet demands set by the international Financial Action Task Force (FATF), was passed by 143 votes to 120, according to the semi-official ISNA news agency.

It aims to bring Iran's laws in line with international standards and allows it to join the UN Terrorism Financing Convention.

"Neither I nor the president can guarantee that all problems will go away if we join (the UN convention)," said Foreign Minister Mohammad Javad Zarif during the debate ahead of the vote.

"But I guarantee that not joining will provide the US with more excuses to increase our problems," he added.

Tehran says it has been trying to implement international standards against money laundering and the funding of terrorism set by the Financial Action Task Force (FATF), but it has struggled to get the measures passed.

Hardliners in parliament have opposed legislation aimed at moving toward compliance with FATF standards, arguing it could hamper Iranian financial support for allies such as Lebanon's Hezbollah, which the United States has classified as a terrorist organisation.

FATF has said Tehran has until October to complete the reforms or face consequences that could further deter investors from the country.

Iran is currently alone with North Korea on the blacklist of the FATF, which monitors global money laundering and terrorist financi​ng.

In June, the Paris-based FATF gave Iran three months to pass laws needed to be removed from the blacklist, which has added to the Islamic republic's woes in accessing global banking.