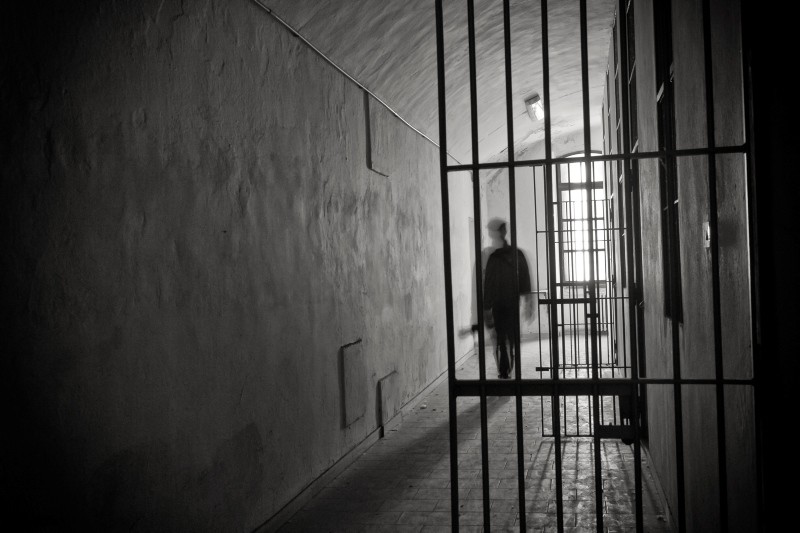 Israel has referred a Palestinian author who is already serving a life sentence to trial for writing a children's book in prison.

According to Israeli media reports, Palestinian prisoner/author Walid Daka will be tried Wednesday evening at Israel's Megiddo Prison for writing the book.

Daka is already serving out a life prison sentence after having been convicted for abducting and killing an Israeli soldier in 1984.

Israeli Interior Minister Aryeh Deri has reportedly banned the sale of the book -- entitled "The Story of the Oil Secret" -- in Daka's hometown of Baka al-Garbiyeh in northern Israel.

According to Daka's family, the book was issued with the approval of the Israel Prison Service, which later claimed that it never approved it.

Daka is a Palestinian writer and researcher who managed to earn a Master's Degree in political science during his many years behind bars.

His 96-page book tells the story of a child who wants to visit his father in prison, but can't do so because of the draconian restrictions imposed by Israel's occupation.

The child eventually manages to enter the prison by hiding inside an olive tree.

But instead of using the tree's special sap to leave the prison again, he gives it to other children who cannot go to school because of Israeli restrictions.