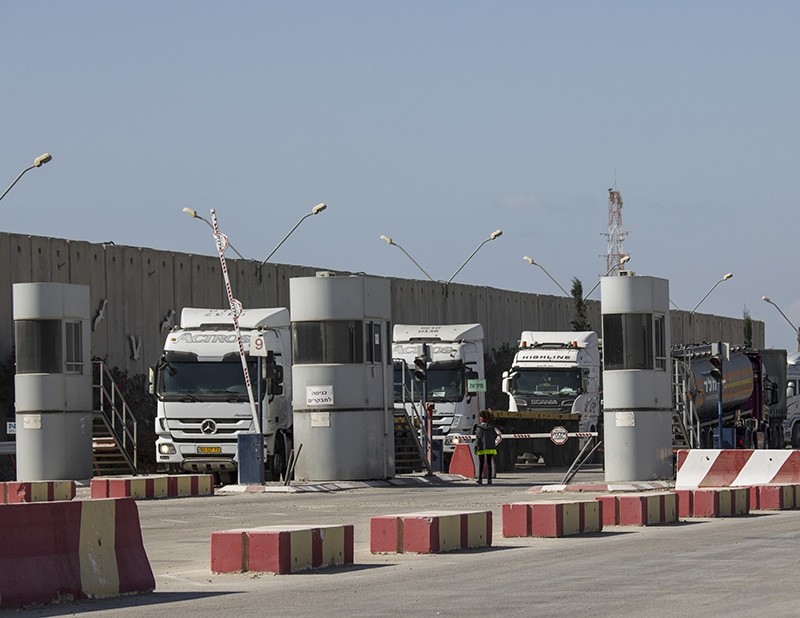 Israeli Defense Minister Avigdor Lieberman on Friday ordered an "immediate" halt to deliveries of fuel to the Gaza Strip after violent clashes with Palestinians on the Gaza-Israel border.

"Following the serious incidents in the Gaza Strip, the defense ministry orders the immediate halt to the delivery of fuel" to the area, he said in a statement, only days after a U.N.-brokered deal to supply the territory with Qatari-bought fuel came into effect.

Israeli forces shot dead six Palestinians Friday in one of the deadliest days in months of mass protests along the security fence separating Gaza and Israel, Gaza's Health Ministry said.

The Israeli army claimed five were shot dead after breaking through the border fence and attacking an army post.

A spokesman for the Palestinian health ministry said six Palestinian men were killed as thousands of protesters approached the heavily-guarded Israeli border.

Israeli army spokesman Jonathan Conricus said on Twitter an "organized attack" had involved around 20 Palestinians crossing the border after an explosive device destroyed a portion of the fence.

Five then tried to attack an army base and were shot, he said.

At least 204 Palestinians have been killed by Israeli fire in Gaza since protests began on March 30.

The majority were killed during border demonstrations, though others have died in airstrikes and tank shelling.