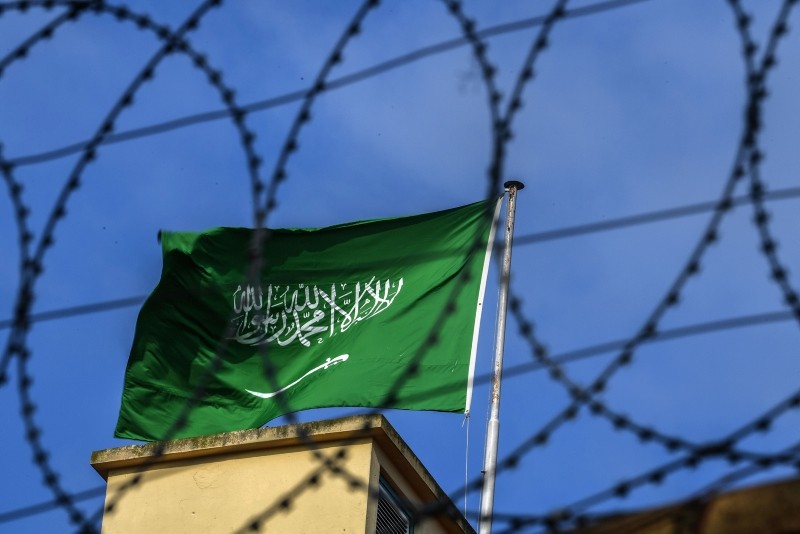 United Nations experts called for the immediate release of more than a dozen female human rights activists, including Samar Badawi and Nassima al-Sadah, in Saudi Arabia and reproached the incident with highest measures on Wednesday.

"We condemn Saudi officials over the arrest of six female Saudi activists. And we demand all the charges are dropped and call for the immediate and unconditional release of all those detained while pursuing their legitimate activities in the promotion and protection of women's rights in Saudi Arabia," the special rapporteurs and experts said in a statement.

Among the detained activists Israa Al-Ghomgham faces possible execution. The experts have called the situation "reprehensible". They said they were in touch with Saudi authorities.

"We wish to remind the Saudi government of its obligation to protect and promote the rights of all human rights defenders."

These two recent arrests have only been a symptom of a deeply-rooted severe human rights violation problem in Saudi Arabia. There have been many other cases in the kingdom's past.

The experts added that these arrests and detainments seem very counterintuitive, especially after recently allowing women to drive.