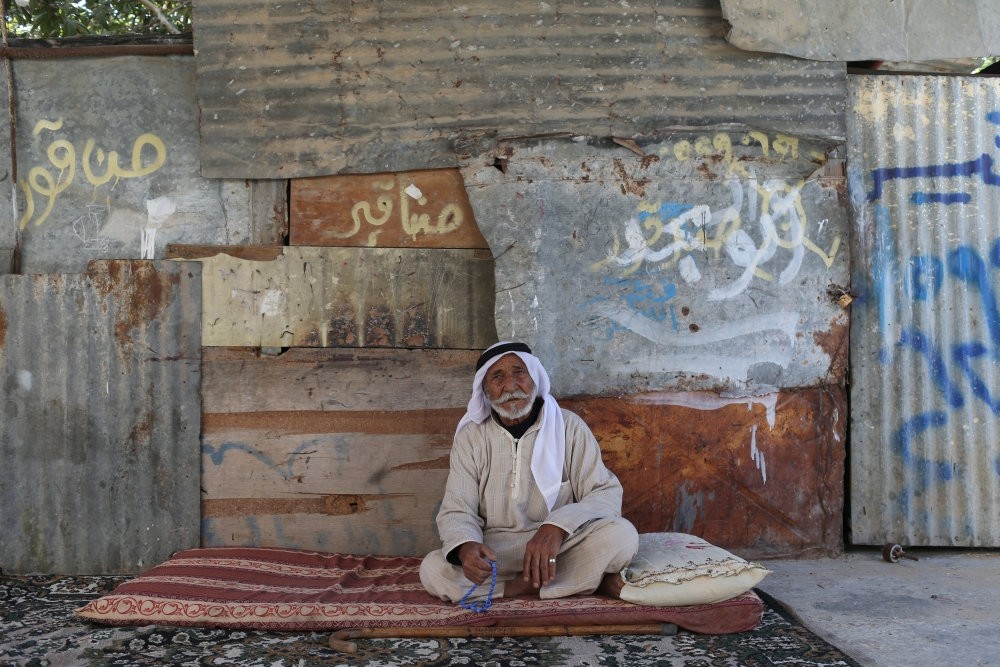 Some 80 percent of Palestinians live under the poverty line, according to reports revealing dire economic conditions and the deteriorating humanitarian situation in the besieged Gaza Strip

The poverty rate in the Gaza Strip has reached 80 percent amid more than a decade-long Israeli blockade, according to the Palestinian General Federation of Trade Unions, as reported by Ma'an news agency.

Unemployment in Gaza has doubled, reaching more than 50 percent, including 283,000 workers considered unemployed this year, the Palestinian Federation noted, while urging for a permanent solution for high unemployment rates among Palestinians and heavy work conditions.

Already squeezed by the Israeli blockade for the last 12 years, Gaza's economy has been further weakened by U.S. aid cuts and financial measures. The winding down of the $50-60 million a year of the United States' government aid program and the cuts to the United Nations Relief and Works Agency (UNRWA) for Palestinian refugees have further deteriorated Gaza's economy. Dozens of Palestinians have long demonstrated against high unemployment rates in the Gaza Strip, which has been reeling under a crippling Israeli blockade. With poverty rampant and unemployment high, many of its two million residents depend on UNRWA services. Protesters called on local authorities and the Ramallah-based Ministry of Labor to intervene to create jobs for jobless Palestinians in the seaside enclave.

Last month, the World Bank warned that the Gaza economy was in "free fall," calling on Israel and the international community to take immediate actions to avoid "immediate collapse" in the Palestinian territory. According to the bank, unemployment is now over 50 percent and over 70 percent among Gaza's youth.

"A combination of war, isolation, and internal rivalries has left Gaza in a crippling economic state and exacerbated the human distress," said Marina Wes, the World Bank's director for the region. "Increased frustration is feeding into the increased tensions that have already started spilling over into unrest and setting back the human development of the region's large youth population," she added.

Palestinians have been protesting at least weekly along the Gaza border in what they call the "Great March of Return." Protesters are demanding an end to the blockade and for Palestinian refugees to be allowed to return to homes their families fled in the 1948 war surrounding Israel's creation. Friday's protests were bigger than those in recent weeks. At least 198 Palestinians have been killed since the protests began, while one Israeli soldier has been shot dead over the same period. Israel was criticized by a U.N. human rights body for its killing of protesters in Gaza and treatment of Palestinians, declaring it a war crime under the Statute of Rome. The high casualty toll triggered a diplomatic backlash against Israel and new charges of excessive use of force against unarmed protesters.