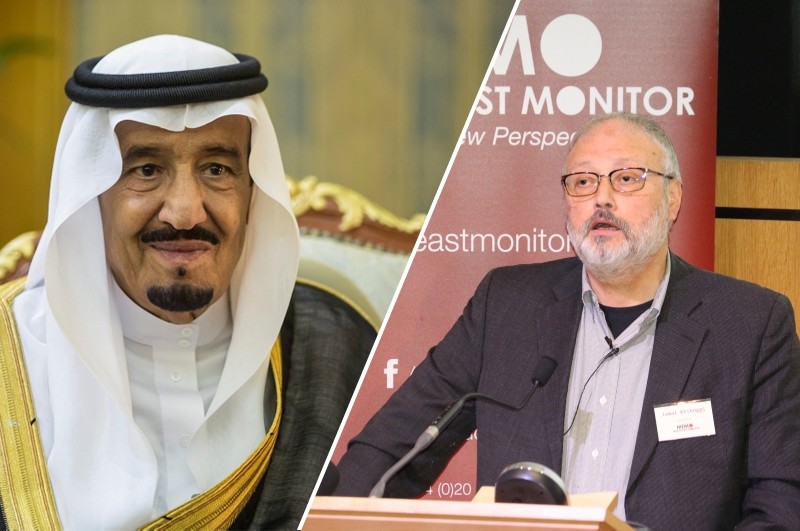 Saudi government's decision to launch the investigation came after pressure from international community and businesses intensified.

Major news organizations such as CNN, the Financial Times, the New York Times, CNBC and Bloomberg have pulled out of the conference. The Fox Business Network, the lone Western news outlet still heading to the conference, told Reuters on Sunday it was reviewing that decision.

Uber Technologies Inc Chief Executive Dara Khosrowshahi, Viacom Inc CEO Bob Bakish and billionaire Steve Case, one of the founders of AOL, said they were no longer going to attend.

"The kingdom also affirms that if it is (targeted by) any action, it will respond with greater action," it said.

Hours before the announcement, Tadawul exchange in Riyadh dropped by as much as 7 percent during the week's first day of trading, with 182 of its 186 listed stocks showing losses by the early afternoon. The market clawed back some of the losses, trading down over 4 percent later on.