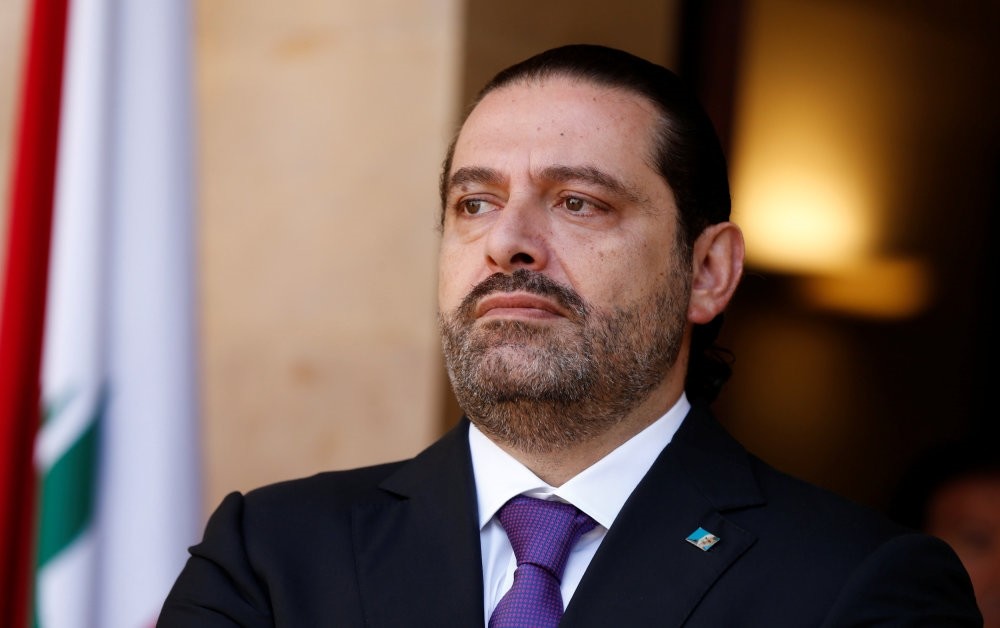 The Lebanese parliament has failed to establish a new government despite the deadline having passed, as the country's internal struggle complicates the process caused largely by the government's sectarian structure as well as the intervention of external powers in the country's affairs

Lebanon seems to be at a crossroads where the interests of many regional and international players clash directly.

The latest developments in the country, such as their failure to form a government despite the deadline having passed, reflects a political crisis largely due to external powers and the sect-based government structure.

General elections were held in Lebanon this May and since then, a government has not yet been formed. Hezbollah and its allies won the most seats in the country's 128-seat parliament. According to the Lebanese constitution, the president must be a Christian, while the prime minister and parliamentary speakers must be Muslims. Yet the former has to be elected among Sunnis whereas the latter must be a Shiite. The country is divided among the religious and sectarian groups, all of whom are considered to be aligning with an external power.

The Christians are widely supported by the West; Sunnis are provided large funds by Saudi Arabia and other Gulf countries, whereas the Shiites are in direct relations with Iran, as observed in Syria where Iran and Lebanese-based Shiite groups, mainly Hezbollah, fight together.

In addition, Israel is considered to be the biggest threat to the country's national security and sovereignty. On March 2017, Israel made a move, which further escalated tensions with Lebanon, proposing a bill in Israeli parliament that redefined Israel's maritime economic border with Lebanon. According to the bill, a long-disputed 800-square-kilometer area of maritime territory was claimed by Israel, in an attempt to expand its control and economic benefits on the sea.

Israel believes Hezbollah is a direct extension of Iran and an instrument for the regime. Israel and Hezbollah constantly accuse each other of escalating tensions. Therefore the country is always under the threat of war.

Despite positive statements on the formation of a government soon by Prime Minister-designate Saad Hariri last week, the government was not formed as of Sunday's deadline.

The Christian parties are in rivalry against each other as one of them has allied with Hezbollah. The rivalry deepens the disputes, showing that no side is unified. On the Shiite side Hezbollah and its allies accuse Israel, the West and Saudi Arabia for creating obstacles and a worsening economic situation.

For instance, the head of Hezbollah's parliamentary bloc, Mohammad Raad, said on Monday, "Those who hinder the formation of our government are the same who previously held our prime minister captive," referring to Saudi Arabia, which is believed to have taken Hariri captive and forced him to resign last year.

While anger among people has increased due to the economic situation, the Lebanese media has also started protesting the political deadlock. Lebanese readers were shocked when they saw that the major Lebanese newspaper An-Nahar published a completely blank edition last Thursday.

Its Chief Executive Nayla Tueni later said, "We waited two years for you to give the people the right to elect their representatives in parliament. And then months more to elect a president. We have been waiting five months for the birth of the cabinet."