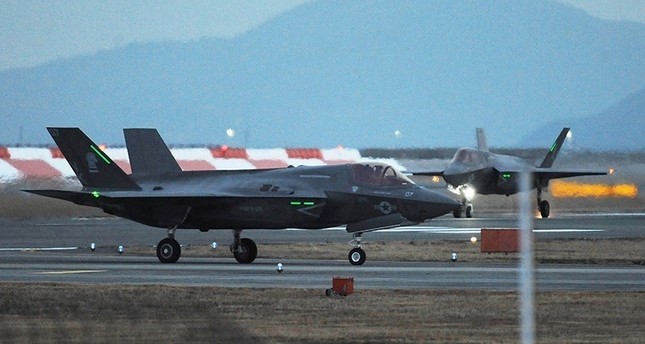 Strikes on the village of Sousa killed 18 civilians including seven children late Thursday and 14 more civilians on Friday, the Britain-based Syrian Observatory for Human Rights said.

Dozens were wounded and many remained under the rubble in the village in the eastern province of Deir Ezzor near the Iraqi border, Observatory chief Rami Abdel Rahman said.

A coalition spokesman was not immediately available for comment.

Within the last two days alone, 43 civilians have been killed -- including two children -- by repeated coalition airstrikes, local sources say.

With U.S. and French support, the YPG/PKK terrorist group recently launched an offensive against Deir ez-Zor's city of Hajin with a view to retaking it from Daesh.

The number of Daesh terrorists now in Hajin is estimated at some 1,000 out of an estimated 2,500 throughout the entire Deir ez-Zor province.