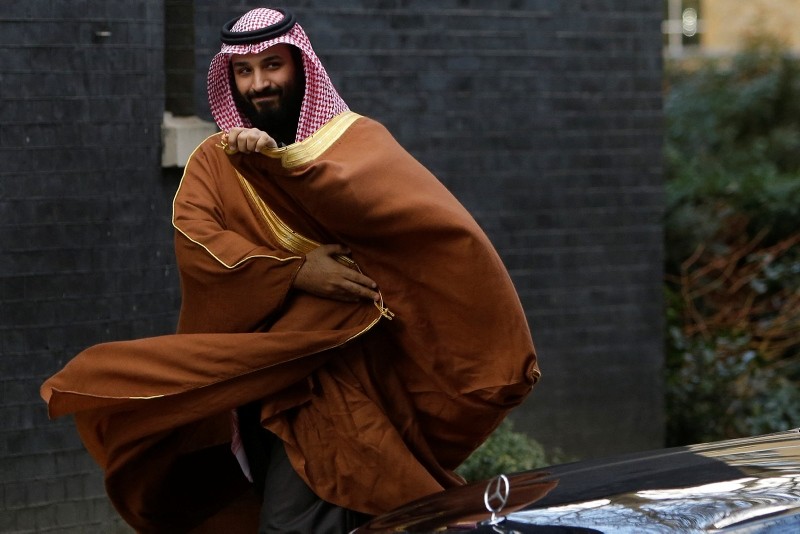 Saudi administration used an "army of Twitter trolls" to silence critics and slain Saudi journalist Jamal Khashoggi was one of the targets, the New York Times said in a report.

In its report, titled Saudis' Image Makers: A Troll Army and a Twitter Insider, the daily claimed that the Saudi administration is conducting operations on the social media platform Twitter to silence opposing names abroad and inside Saudi Arabia.

The report is based on interviews with seven people involved in those activities or "briefed on them; activists and experts who have studied them; and American and Saudi officials, along with messages seen by The New York Times that described the inner workings of the troll farm."

It said that dictated by Crown Prince Mohammed bin Salman "Saudi operatives have mobilized to harass critics on Twitter", which became especially popular since the Arab Spring uprisings in 2010.

"Saud al-Qahtani, a top adviser to Crown Prince Mohammed who was fired on Saturday in the fallout from Mr. Khashoggi's killing, was the strategist behind the operation, according to United States and Saudi officials, as well as activist organizations," the report said.

Khashoggi, a Saudi journalist and columnist for The Washington Post, had gone missing since entering the Saudi Consulate in Istanbul on Oct. 2.

After days of denying to know his whereabouts, Saudi Arabia on Saturday claimed Khashoggi was killed during a fight inside the consulate.