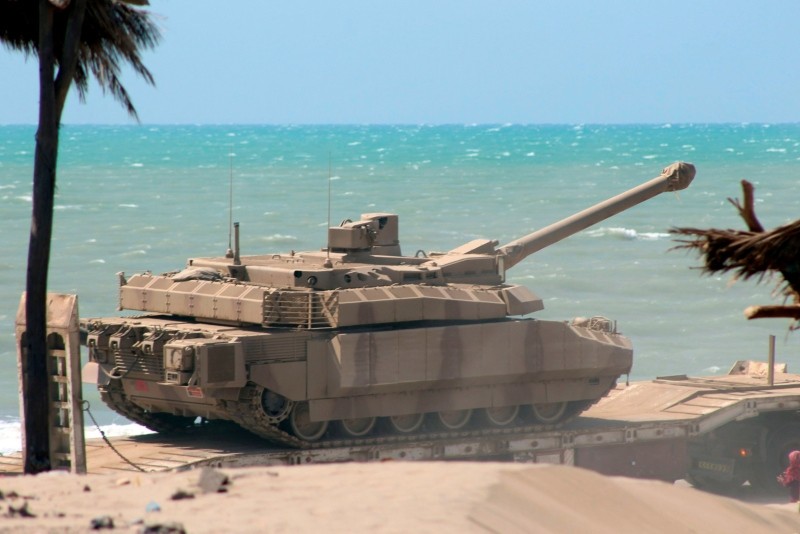 Intense fighting broke out in Yemen's port city of Hodeida late on Monday, shattering a lull in violence that had raised hopes for a ceasefire between a Saudi-led coalition and Houthi insurgents as the United Nations tried to resume peace talks.

Coalition warplanes conducted more than 10 air strikes on Houthi positions and battles could be heard in the "July 7" district, four km (2.5 miles) away from the port, residents said. One resident said a medium-range missile had been fired from the city centre towards the district in the suburbs.

The coalition led by Saudi Arabia and the United Arab Emirates had last week ordered a halt in its offensive against the Houthi-held Red Sea port city, now a focus of the war, amid pressure from the West to end a conflict that has pushed Yemen to the brink of famine.

The Iranian-aligned Houthi group announced early on Monday it was halting drone and missile attacks on Saudi Arabia, the UAE and their Yemeni allies, in one of its biggest concessions since it quit the southern port city of Aden in 2015.

The Houthi movement also said it was ready for a broader ceasefire if the coalition "wants peace".

Later Yemen information minister Moammar al-Eryani said the Houthis had "fired a missile towards Saudi lands", adding on his Twitter account the missile failed to reach its target and fell inside Yemen. Houthi authorities could not immediately be reached for comment on the report.

It was not immediately clear whether the renewed fighting in Hodeida would derail efforts by U.N. special envoy Martin Griffiths to salvage peace talks that collapsed in September when the Houthi delegation failed to show up.

"The fighting is escalating and we can clearly hear machine guns and mortar fire. This is one of the worst nights we have experienced," said Hodeida resident Mustafa Abdo.

When asked about the fighting, a pro-coalition Yemeni military source told Reuters late on Monday that a ceasefire in Hodeida would only start after the U.N. Security Council passes a British-drafted resolution on Yemen.

It is not immediately clear when the text, submitted to the Security Council on Monday, could be put to a vote.

Kuwait's U.N. Ambassador Mansour al-Otaibi told reporters he would propose amendments to the draft resolution as Kuwait was unhappy with "many things". He also said some council members didn't think it was the right time for a resolution.

The draft resolution, seen by Reuters, calls for a halt to fighting in Hodeida, a stop to attacks on populated areas across Yemen and an end to attacks on countries in the region.

It also calls for an unhindered flow of commercial and humanitarian goods across the impoverished country, including a large, fast injection of foreign currency into the economy through the Central Bank of Yemen and more aid funding.