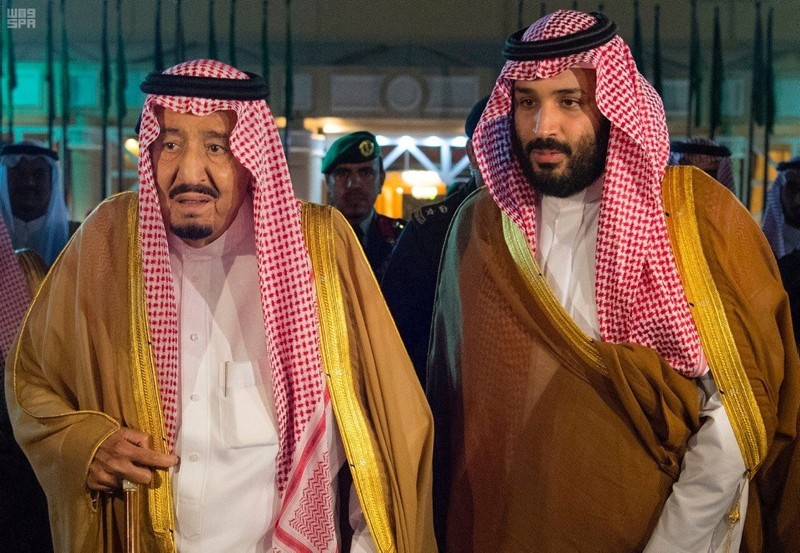 Several activists imprisoned in Saudi Arabia have faced sexual harassment, torture and other forms of ill-treatment during interrogation, a rights group said Wednesday.

Citing testimonies from former detainees, Amnesty International said "the activists were repeatedly tortured by electrocution and flogging, leaving some unable to walk or stand properly."

"In one reported instance, one of the activists was made to hang from the ceiling, and according to another testimony, one of the detained women was reportedly subjected to sexual harassment, by interrogators wearing face masks," it added.

According to the testimonies obtained by Amnesty, the activists "were unable to walk or stand properly, had uncontrolled shaking of the hands, and marks on the body."

One of the female activists reportedly attempted to take her own life repeatedly inside the prison.

The report comes in the wake of U.S. President Donald Trump's refusal to use punitive measures against Saudi Arabia over the murder of dissident journalist Jamal Khashoggi in the kingdom's consulate in Istanbul.

In a statement Tuesday, Trump made clear that the benefits of good relations with Saudi Arabia outweigh the possibility that Saudi Crown Prince Mohammed bin Salman ordered the killing.

Riyadh — with the crown prince, in particular — has been under immense international pressure over the Khashoggi case with several states considering imposing sanctions.