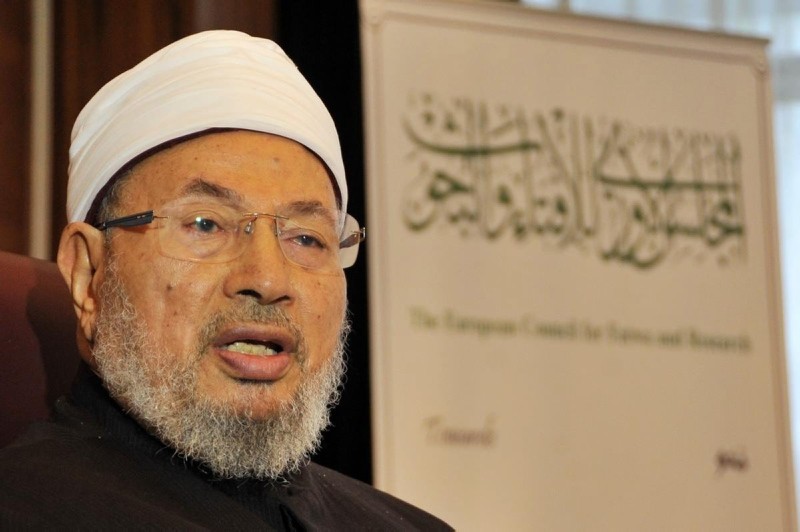 Interpol has removed Yousef al-Qaradawi, head of the Doha-based International Union of Muslim Scholars, from its "wanted" list.

A source from Qaradawi's office confirmed receiving an official notification from the Interpol of lifting the scholar's name from the list, describing the motion as a "positive step."

The Egyptian authorities had accused Qaradawi of having perpetrated a range of crimes — including murder and theft — after Egypt's 2013 military coup, prompting Interpol to issue a warrant for his arrest.

In June 2017, Saudi Arabia, the United Arab Emirates, Egypt and Bahrain designated dozens of people with alleged links to Qatar as "terrorists," including Qaradawi.

Qaradawi is known for being a vocal critic of Egyptian President Abdel-Fattah al-Sisi, who — as defense minister — led the 2013 coup, which ousted Egypt's first freely elected president, Mohamed Morsi.

Since the coup, during which hundreds were killed, Interpol has issued arrest warrants for several leaders of the Muslim Brotherhood — of which Morsi was a leading member — at Cairo's request.