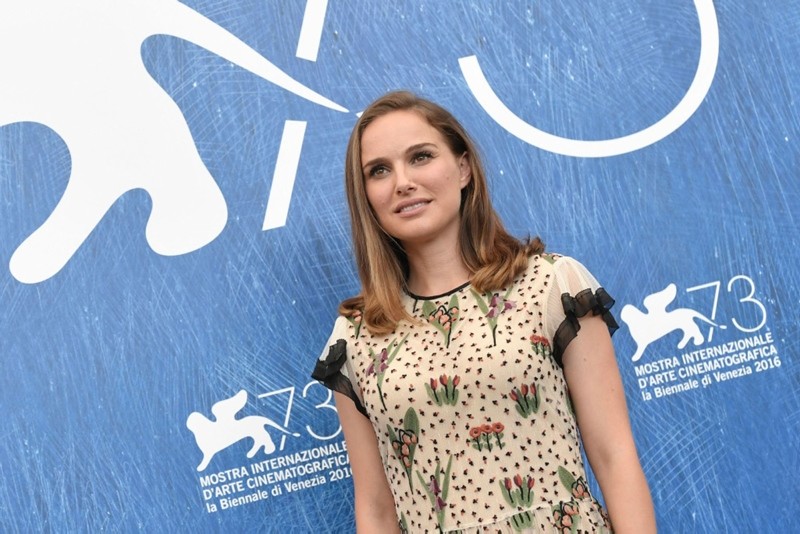 Israeli-American actress Natalie Portman said the legislation that defines Israel as the "nation-state of the Jewish people" is wrong and racist.

"This [law] is a mistake and I do not agree with it," Portman said in an interview with the London-based al-Quds al-Arabi newspaper on Wednesday.

"It's hard to come from a place where your life lacking options," added the Jewish actress.

Citing that the election of U.S. President Donald Trump has upset and angered her a lot, Portman, who was born in Jerusalem and grew up in the U.S., said: "But I'm working on using that energy to prepare to demonstrate when I see injustice and to make my community a better place in my own way."

Israel adopted a "nation-state" law in July, declaring that only Jews have the right of self-determination in the country, stirring anger from the international community who said it was racist. Largely symbolic, the law was enacted just after the 70th anniversary of the birth of the state of Israel. Palestinian leaders condemned the move.

The bill also removes Arabic as an official language alongside Hebrew, downgrading it to a "special status" that enables its continued use in Israeli institutions.

The law risks further alienating the Arab minority who argue they already face discrimination from Israeli Jews and the government and already feel as though they are second-class citizens.

Palestinians, who have Israeli citizenship make up 21 percent of the population, are known as Israeli Arabs and have members in the Israeli parliament, the Knesset.

Portman has expressed criticism of the Israeli State before. In April, she announced that she would not attend the "Genesis Prize" ceremony that was held in Jerusalem, known as the Jewish Nobel Prize, due to events on the Israeli-Gaza border.