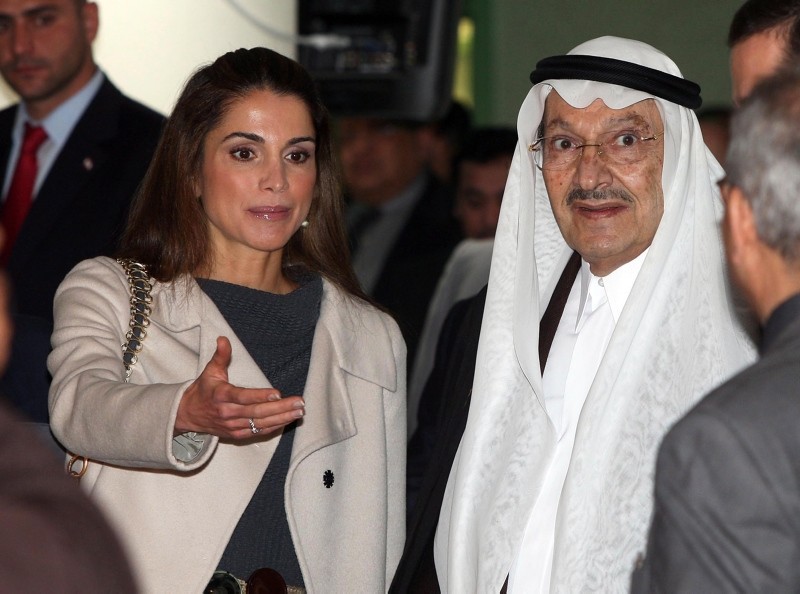 Prince Talal bin Abdulaziz, a member of the Saudi royal family, died on Saturday at the age of 87, according to Saudi news channel Al-Arabiya.

His death was confirmed by his son Prince Abdulaziz bin Talal on Twitter adding that condolences will be received for three days starting Sunday.

Born in 1931, Prince Talal bin Abdulaziz, held many senior government positions in Saudi Arabia. He is considered a supporter of reform in the ruling family and resigned from the Allegiance Council in 2011.

He is the father of Saudi billionaire al-Waleed Bin Talal.