US move to leave Syria may increase Israel's aggressiveness 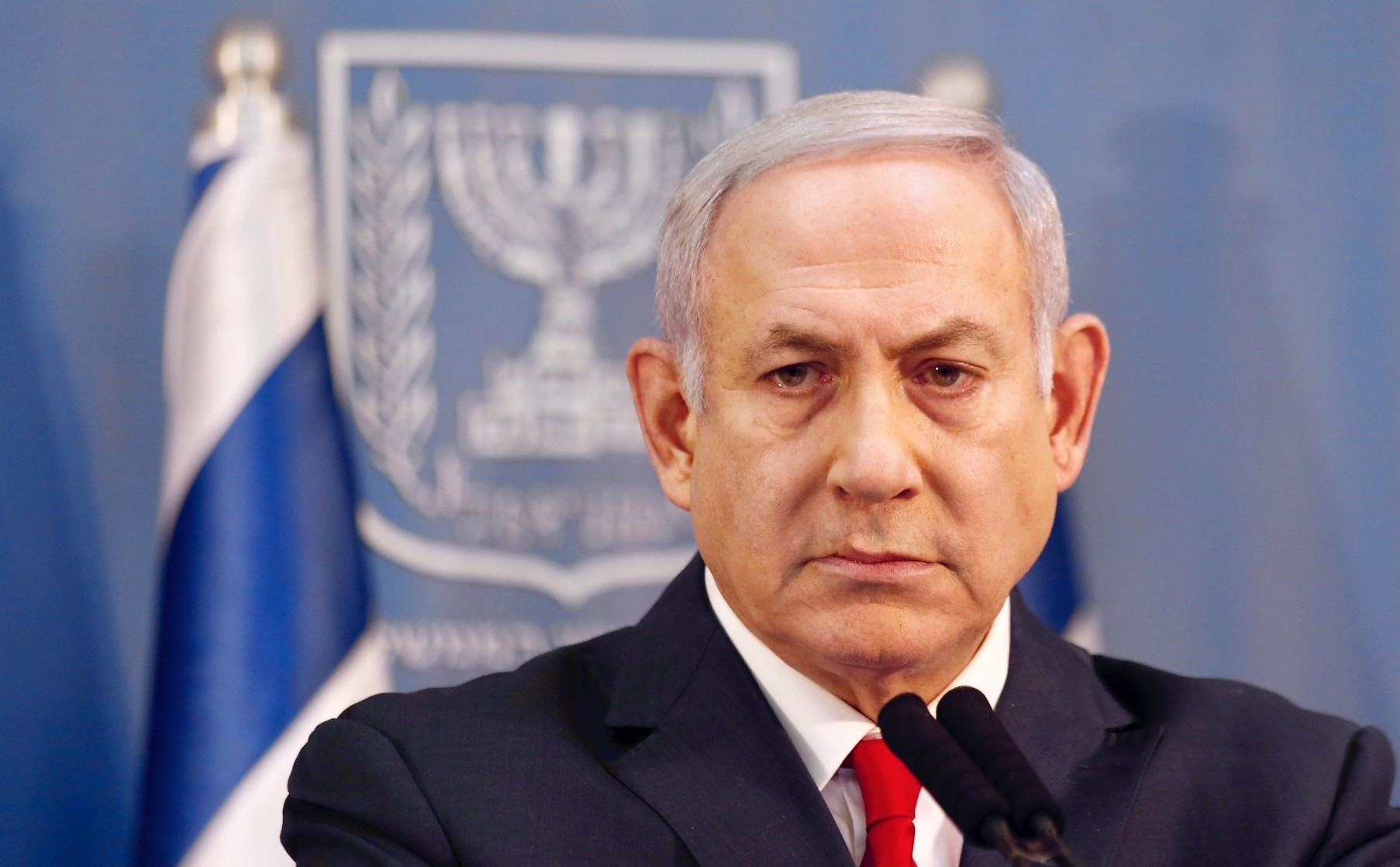 U.S. President Donald Trump's latest move to leave Syria may lead Iran to strengthen its presence, according to Israelis. Therefore, it could be expected that the Tel Aviv administration may become more aggressive in its operations

U.S. President Donald Trump's statements that he would pull the country's troops out of Syria may trigger Israel to be harsher and more aggressive toward certain groups in Syria. Following Trump's statements, Israeli officials including the prime minister, Benjamin Netanyahu, have expressed their willingness to erase Iran-backed groups, primarily Hezbollah. The absence of the U.S. in Syria may lead Israel to speak more of its vulnerability to the groups, which, in Israel's view, pose national a security threat.

Over the weekend, Netanyahu said his country would expand its operations against Iran, if needed. Stating that the U.S.' decision will not push Israel back, he said, "The decision to withdraw 2,000 U.S. troops from Syria will not change our consistent policy: We will continue to act against Iran's attempts to entrench itself militarily in Syria, and to the extent necessary, we will even expand our actions there."

"I would like to reassure those who are concerned. Our cooperation with the U.S. will continue in full and finds expression in many areas: Operations, intelligence and many other security spheres," he added.

It seems like Israel was not expecting such a move from the U.S. as the two countries started cooperating closely in Syria after an interval during the era of the former U.S. President Barack Obama. Following Trump's ascendancy to the presidential post, a former commonality once again unified the two countries' policies. The common point is obviously the alleged threat, posed by Iran and its aligned groups.

Israel is concerned with Iranian expansion in Syria and Lebanon and with the claim that Hezbollah has chemical weapons as well as long-range missiles. Mostly staying out of the crisis in Syria, Israel's primary reservation was that Iran would become permanent in regime-controlled areas. Several rumors, claiming that Iran had already established military bases in Syria have been circulating. Tel Aviv has repeatedly warned Iran and the Syrian regime that it will hit certain positions to protect itself from any possible attacks.

What is understood from the Israeli officials' statements is that Israel would like to adopt a stance to indicate that the move was not surprising. For instance, Israel Defense Forces Chief of Staff Gadi Eisenkot said on Sunday that Trump's decision should not be "exaggerated." However, in the same statement he continued with threats against Iran, claiming that there were 100,000 Iranian fighters in the war-torn country. He furthered his claims by saying that Iranians had "ground troops, navy and intelligence units, as well as a number of outposts along the Golan Heights." Finally, he asserted that Israel would continue its attacks on Hezbollah.

Also, some Israeli media claimed that Trump left things unfinished in Syria and paved the way for Iran to strengthen its presence. Some Israelis fear that Iran will fill the vacuum left by the Americans and expand the alleged corridor between Syria and Iraq where Shiite groups are in power in certain areas.