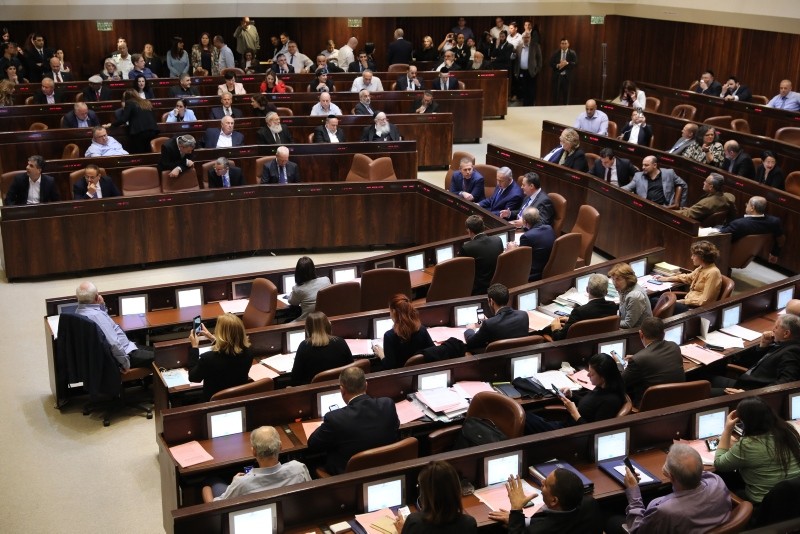 Israel's parliament voted late Wednesday to dissolve itself ahead of early elections on April 9.

According to local daily Yedioth Ahronoth, 102 votes were cast in the Knesset in favor of the dissolution bill against two dissenting ballots.

On Monday, the partners of the ruling coalition led by Prime Minister Benjamin Netanyahu's Likud party decided to call for snap polls in April.

Netanyahu, now in his fourth term as prime minister, has been governing with a razor-thin majority of 61 seats in the 120-member parliament. He heads the right-wing Likud party.

The decision came after the United Torah Judaism party vowed to withdraw from the coalition if the Knesset voted in favor of a compulsory military service bill targeting ultra-Orthodox men.

Army service is mandatory for all Israeli citizens -- three years for men and two years for women -- with the exception of members of the ultra-Orthodox Jewish community.

Ultra-Orthodox Jews account for roughly 10 percent of Israel's population. They tend to live in closed communities and adhere to strict interpretations of Jewish religious law.