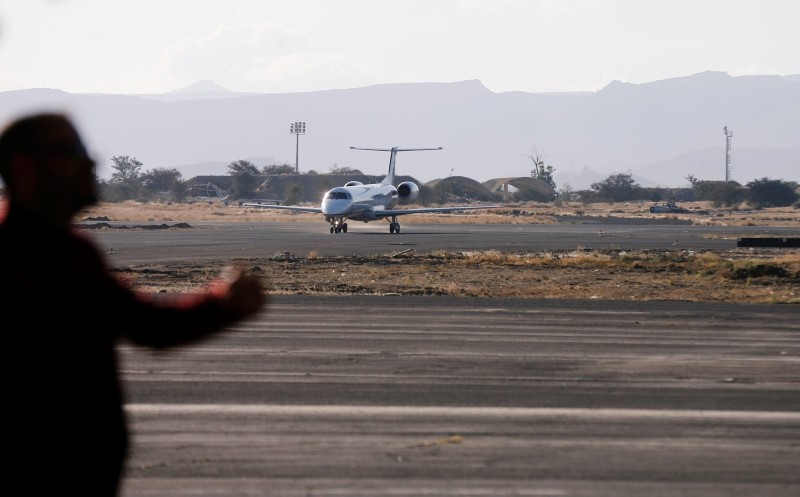 Yemen's Houthi forces have started to redeploy inside the port city of Hodeida as part of the U.N.-sponsored peace agreement signed in Sweden earlier this month, a U.N. source and a spokesman for the group said on Saturday.

The Iranian-aligned Houthis have agreed with the Saudi-backed government to implement a ceasefire in Hodeida province and withdraw their respective forces.

Retired Dutch general Patrick Cammaert, the head of a United Nations advance team charged with monitoring the ceasefire, arrived in Hodeida this week.

Under the deal, international monitors are to be deployed in Hodeida and a Redeployment Coordination Committee including both sides, chaired by Cammaert, will oversee implementation. The committee started its meetings this week.

A U.N. source said the Houthi forces, which control the city and its strategic port, had started to redeploy overnight.

"Our forces have started to redeploy since last night from Hodeida port, as agreed in Sweden," a Houthi military spokesman told the group's al-Masirah TV.

It was unclear if the government forces, which control some southern parts of the city, had started to redeploy.

The agreement, the first significant breakthrough in peace efforts in five years, was part of confidence-building measures that aim to pave the way for a wider truce and a framework for political negotiations.

The truce came into force on Dec. 18.