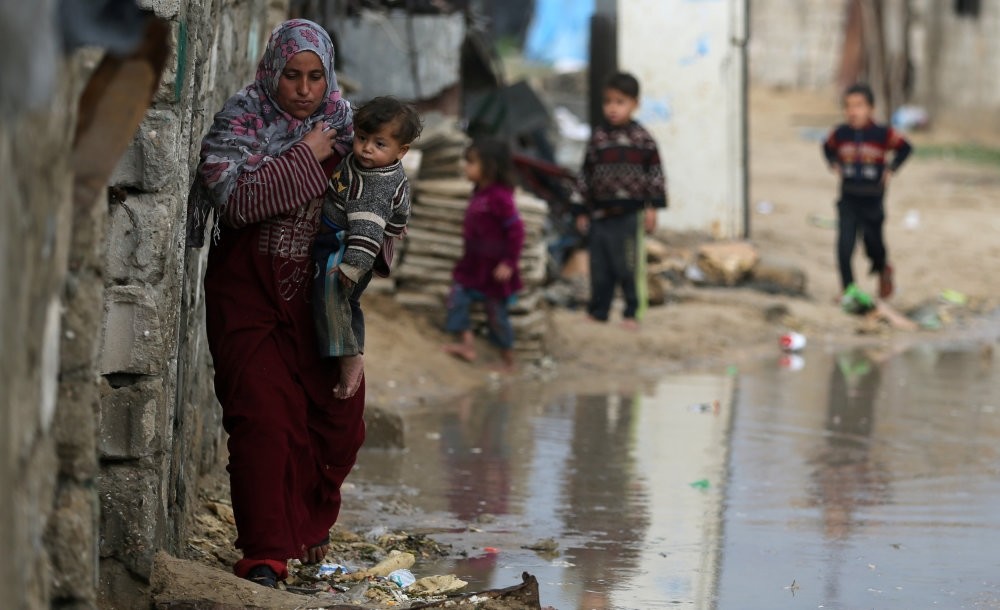 A fuel crisis is threatening to bring medical services in the Gaza Strip to a halt, the Palestinian Health Ministry warned, in a move that further escalates the humanitarian crisis in the occupied territories. "Medical services are about to stop within days due to the fuel crisis despite austerity measures taken by hospitals and health centers," ministry spokesman Ashraf al-Qidra said in a statement.

Home to more than 2 million people, the Gaza Strip, which continues to groan under an Israeli siege, has struggled with severe electricity shortages since 2006. In the long-embargoed enclave, the humanitarian situation has gotten worse each day. Israel's long blockade of the Gaza Strip has created chronic shortages in Palestinian health facilities.

Gaza's economy has been further weakened by U.S. aid cuts and financial measures. Since 2007, the Gaza Strip has suffered under a crippling Israeli and Egyptian blockade that has gutted its economy and deprived its inhabitants of many vital commodities, including food, fuel and medicine. The cash-starved plant has been providing Gazans with only around four hours of electricity daily. Gaza's electricity company said Tuesday the strip's sole power plant generates only 85 megawatts (MW), while 120 MW are purchased from Israel. According to the company, the seaside enclave needs about 560 MW of electricity to meet the needs of the Palestinian population there.

Last October saw a first pair of fuel-loaded trucks entering blockaded Gaza from Israel through Kerem Shalom, Gaza's prime commercial crossing point and the only one with Israel. The truck that entered Gaza brought the first delivery out of a $60 million fuel donation by Qatar meant to provide the power plant with enough fuel to operate for six months, local sources said, Reuters reported.

Under a blockade by Israel and Egypt designed to isolate Hamas, Gaza has plunged into poverty. Over the last six months it has seen weekly, often violent, Palestinian border protests and lethal counter fire by the Israeli military. Palestinians have been protesting at least weekly along the Gaza border in what they call the "Great March of Return." Protesters are demanding an end to the blockade and for Palestinian refugees to be allowed to return to homes their families fled in the 1948 war surrounding Israel's creation. At least 220 Palestinians have been killed since the protests began, while one Israeli soldier has been shot dead over the same period. Israel was criticized by a U.N. human rights body for its killing of protesters in Gaza and its treatment of Palestinians, declaring it a war crime under the Statute of Rome. The high casualty toll triggered diplomatic backlash against Israel and new charges of excessive use of force against unarmed protesters.