Saudi women to be informed of divorce via text message 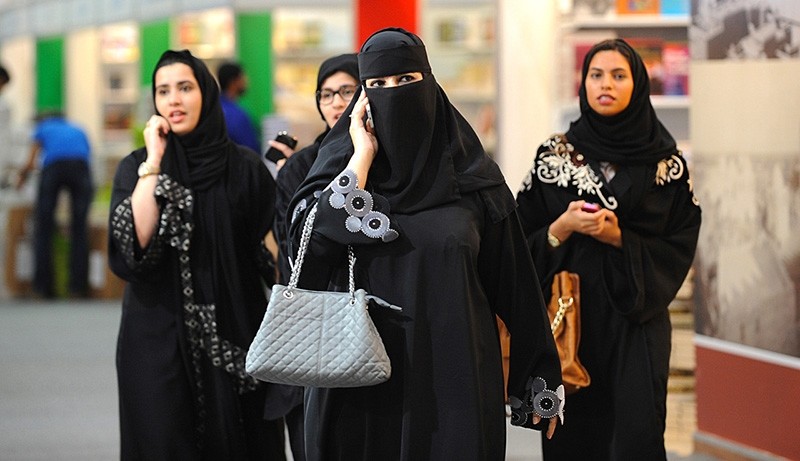 In an attempt to keep Saudi women in the loop on decisions their husbands make regarding their marital status, Saudi courts will now notify ex-wives by SMS if their partners divorce them, according to a new regulation that took effect Sunday, officials said.

The measure approved by the justice ministry appears aimed at curbing seemingly rampant cases of men secretly ending marriages without informing their wives.

"Women... will be notified of any changes to their marital status via text message," the justice ministry said in a statement carried by state-run Al-Ekhbariya news channel and other local media.

"Women in the kingdom will be able to view documents related to the termination of their marriage contracts through the ministry's website."

The move comes as de facto ruler Crown Prince Mohammad bin Salman spearheads a so-called liberalization drive in the conservative kingdom, which has some of the world's toughest restrictions on women.

However, the crown prince's reforms, which include granting women driver's licenses, have been overshadowed by a wave of arrests of women activists in recent months as the kingdom steps up a crackdown on dissent.

The country also faces criticism over its male guardianship system, which allows men to exercise arbitrary authority to make decisions on behalf of their female relatives.

On Sunday, an 18-year-old Saudi woman held at Bangkok airport said she would be killed if she was repatriated by Thai immigration officials.

Pleading her case on Twitter, the woman -- who wanted to seek asylum in Australia -- said she was trying to flee her family, who subjected her to physical and psychological abuse.

The crown prince has lost the international community's esteem since October, when Saudi dissident journalist Jamal Khashoggi was killed by a hit squad closely tied to Mohammad in the Istanbul consulate. The kingdom denies the crown prince had any knowledge of the murder, but evidence uncovered by Turkey and the United States strongly points to his role in the incident.