Iran confirms arrest of US veteran 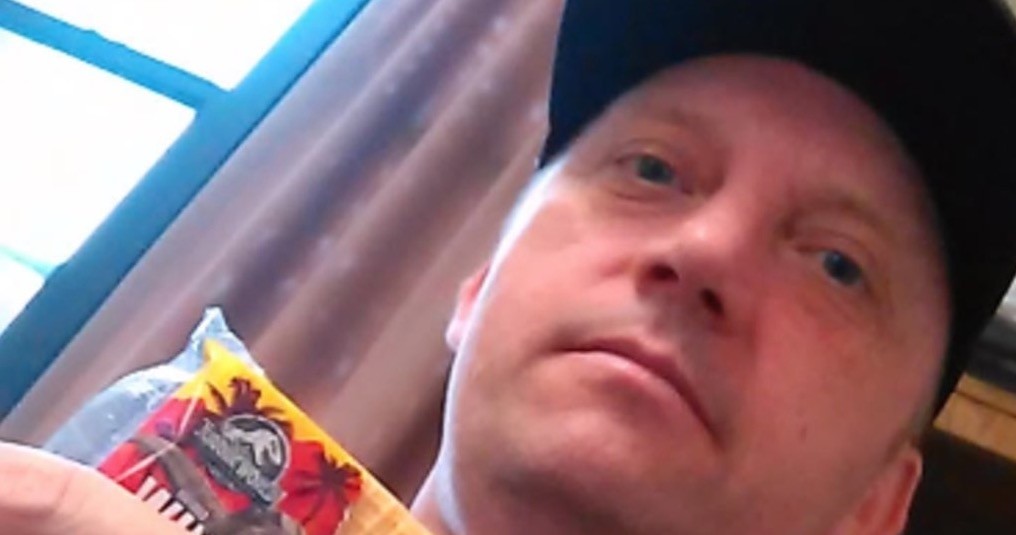 Iran on Wednesday confirmed a US media report that an American military veteran had been arrested last year, but denied he had been badly treated.

"A US citizen called Michael White was arrested some time ago in Mashhad and the US government was informed of this in the first days of the arrest through the US interest section in Tehran," said foreign ministry spokesman Bahram Ghasemi on his Telegram channel.

White, 46, from Imperial Beach, California, was arrested in July after visiting his girlfriend in Iran's second city Mashhad, his mother told The New York Times this week.

The US State Department said Tuesday it was "aware of reports" of his detention but declined to release details, citing privacy considerations.

Ghasemi said reports in the US media that White was being held in poor conditions were "false and are strongly denied".

"The case of this person is being handled by the relevant authorities and at the conclusion of this process they will issue the necessary information," Ghasemi said.

US interests are handled by the Swiss embassy in Tehran, as the two countries have not had diplomatic relations since 1980.

White joins at least three other US citizens, two of them of Iranian descent, in being detained in Iran.

Relations between Iran and the US deteriorated sharply last year when President Donald Trump withdrew from an international accord on Iran's nuclear program and re-imposed sweeping sanctions.