Pompeo meets with Iraqi officials on surprise stop in Baghdad 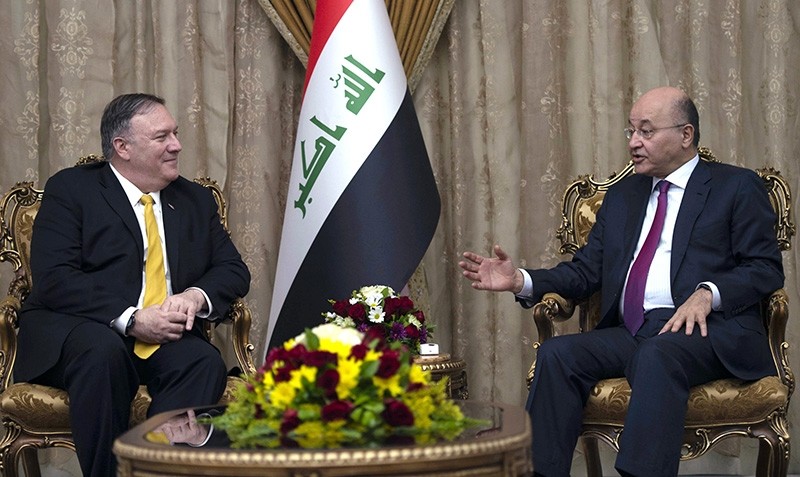 Pompeo visited Jordan on Tuesday, on the first leg of an expansive eight-stop tour of the Middle East in an effort to assure U.S. partners of Washington's commitment to the region.

Pompeo's talks, on the second leg of a key Middle East tour, come less than two weeks after President Donald Trump drew criticism for failing to meet a single Iraqi official during a surprise Christmas visit to U.S. troops.