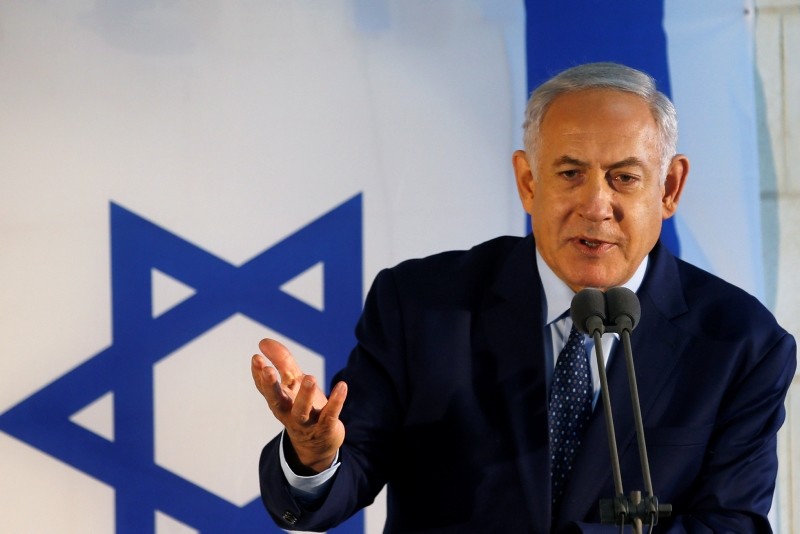 Israel's prime minister says the country struck an Iranian weapons storage facility over the weekend at the Damascus International Airport.

Benjamin Netanyahu's comments on Sunday at his weekly Cabinet meeting mark a rare public acknowledgment of Israeli activity in Syria.

Israel is believed to have carried out hundreds of airstrikes against Iranian and Hezbollah targets throughout the Syrian civil war but has generally refrained from commenting about them for fear of being drawn into the fighting.

Only recently has it begun to speak publicly about thwarting the weapons smuggling from Iran through Styria into Lebanon. Israel's outgoing military chief, Lt. Gen. Gadi Eisenkot, did so over the weekend in various interviews.

Netanyahu says Israel says the recent strikes prove "we are committed more than ever to act against Iran in Syria."