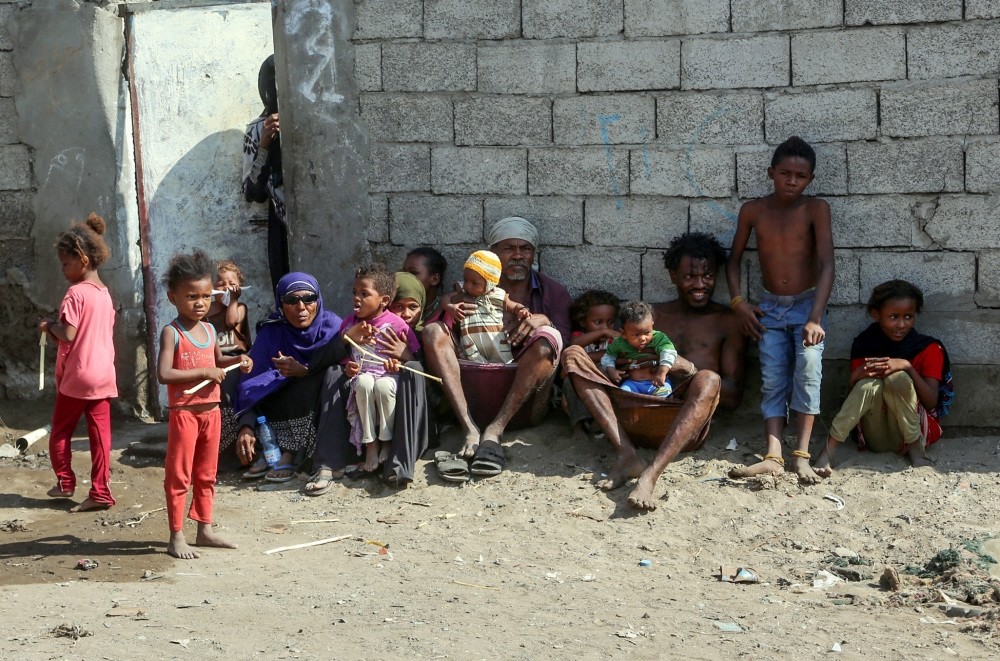 The U.N. sponsored cease-fire agreement in Yemen is still fragile amid reports of violations and lack of trust between the Houthis and the Saudi-backed government loyalists

As another indication of the lack of trust between the Iran-aligned Houthi movement and the Saudi-backed Yemeni government, the two parties Tuesday refused to talk face-to-face during two meetings to discuss the redeployment of forces from the key port of Hodeidah, according to the United Nations.

Their refusal to sit in the same room proves the ongoing difficulty in implementing the full agreement that Houthi and government leaders reached in Sweden on Dec. 13.

U.N. spokesman Stephane Dujarric said retired Dutch Maj. Gen. Patrick Cammaert, the head of the monitoring team, had to shuttle between representatives of Yemen's government and Houthi Shiite rebels who were in different rooms.

Dujarric said Cammaert is trying to find "a mutually acceptable way forward" to redeploy forces from Hodeidah, whose port handles 70 percent of the food and humanitarian aid imported into Yemen, as well as the smaller ports of Salif and Ras Isa and parts of Hodeidah city that are critical for humanitarian efforts.

Meanwhile, Jordan agreed Tuesday to a U.N. request to host a meeting between the warring sides to discuss a prisoner swap deal that would allow thousands of families to be reunited. The meeting is to be of a follow-up committee set up to discuss implementing the deal agreed in U.N. peace talks last month in Sweden between the Iran-aligned Houthi movement and the Saudi-backed Yemeni government.

The deal to free prisoners simultaneously was part of confidence-building measures that included a plan to withdraw from the contested port city of Hodeidah, a lifeline for millions facing famine, and place it under the control of an interim entity. The two sides exchanged lists of some 15,000 prisoners for a swap agreed at the start of the Sweden talks and delegates said it would be conducted via the Houthi-held Sanaa airport in north Yemen and the government-held Sayun airport in the south. The process would be overseen by the United Nations and the International Committee of the Red Cross (ICRC).The operation will require a Saudi-led military coalition to guarantee that air space is secure for flights, the ICRC said.

Implementation of the deal, the first breakthrough in peace efforts in five years, has stalled as the sides disagree on who will control Hodeidah after the withdrawal. Hodeidah is of strategic importance because of its port, which is the entry point for some 80 percent of Yemen's imports and aid. In June, a Saudi-led coalition supporting the Yemeni government began a major offensive to seize Hodeidah, which has been under the control of rebels since October 2014, a month after the Houthis overran the capital Sanaa.