Israel in contact with Hamas over prisoner swap, sources say 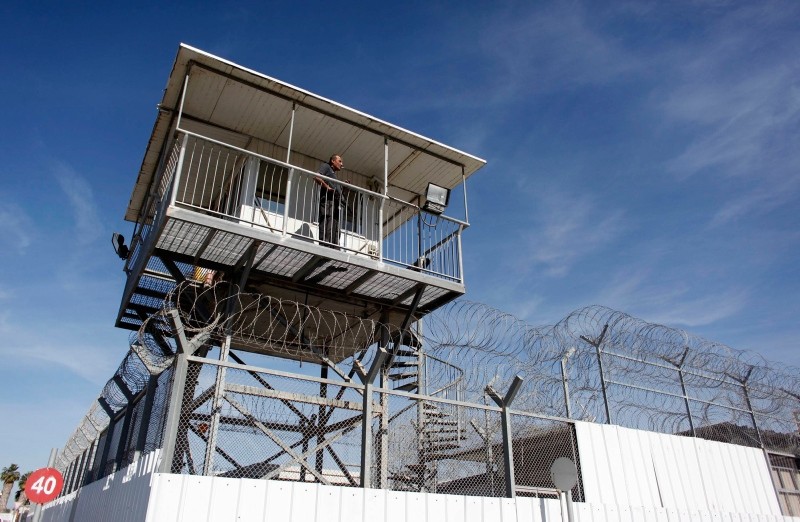 Israel is holding "indirect" contacts to reach a prisoner swap deal with the Palestinian group Hamas, according to Hamas sources on Saturday.

"Hamas has received indirect contacts from the Israeli government about a prisoner swap deal," the London-based Al-Arabi Al-Jadeed newspaper quoted the sources as saying.

The sources described the Israeli contacts as "an attempt to support the government of Prime Minister Benjamin Netanyahu" before the April general election.

"We have received new contacts from a European side and Cairo regarding advancing negotiations about Israelis held captive by [Hamas]," the sources said.

The sources said Hamas wants the release of all prisoners rearrested by Israel after their release as part of an Egyptian-brokered exchange deal to free captured soldier Gilad Shalit in 2011.

"The Netanyahu government is maneuvering to make gains," the sources said.

The sources said UN envoy Nickolay Mladenov has also opened a "discussion" with Hamas leaders regarding the deal.

There was no comment from Israel, Egypt, EU or UN on the report.

Israel says two soldiers and two civilians are held by Hamas in the Gaza Strip since 2014 when Israel launched a deadly offensive against the Palestinian territory.

In April, the Ezzeddin al-Qassam Brigades, the military arm of Hamas, confirmed that it was holding four Israeli soldiers, without elaborating on their condition.

According to Palestinian figures, some 6,500 Palestinians are currently being held in Israeli prisons, including dozens of women and scores of minors.