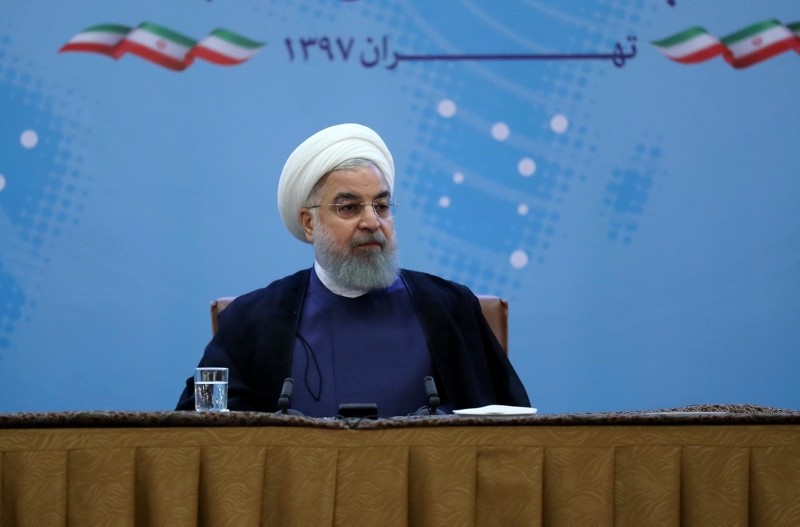 Iranian President Hassan Rouhani has criticized the hardline approach of clerics in his country's judiciary to internet censorship.

"We can't dictate to people what they can and can't follow on their phones," Rouhani said on Monday, adding that bans would not achieve anything. "We are constantly filtering the content, but people will always find ways to bypass the bans."

Millions of people in Iran use VPNs to bypass content filters, according to a state media research institute.

The Iranian judiciary, dominated by religious hardliners, has blocked several social media services such as Twitter and Facebook because they are considered immoral, and for political reasons.

Rouhani, who has a Twitter presence, has previously criticized censorship in Iran. However, Iranian clerics want to further restrict access to the internet.

Rouhani has also stressed that the internet and social media could pave the way for more jobs in Iran.