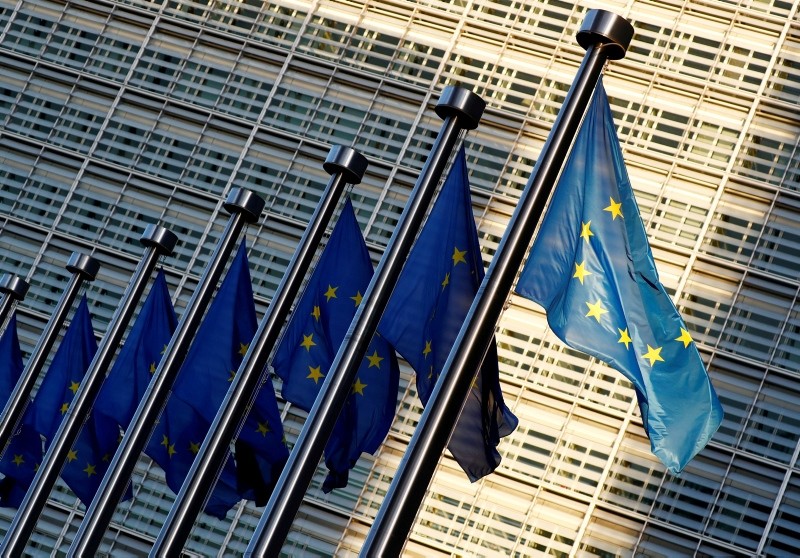 The European Commission has added Saudi Arabia to an EU draft list of countries that pose a threat to the bloc because of lax controls against terrorism financing and money laundering, two sources told Reuters on Friday.

The move comes amid heightened international pressure on Saudi Arabia after the murder of Saudi journalist Jamal Khashoggi in the kingdom's Istanbul consulate on Oct. 2.

The EU's list currently consists of 16 countries, including Iran, Iraq, Syria, Afghanistan, Yemen and North Korea, and is mostly based on criteria used by the Financial Action Task Force (FATF), a global body composed by wealthy nations meant to combat money laundering and terrorism financing.

But the list has been updated this week, using new criteria developed by the EU Commission since 2017. Saudi Arabia is one of the countries added to the updated list which is still confidential, one EU source and one Saudi source told Reuters.

Saudi authorities did not immediately respond to request for comment.

The move is a setback for Riyadh at a time when it is striving to bolster its international reputation in order to encourage foreign investors to participate in a huge transformation plan and improve financial ties for its banks.

Khashoggi, a columnist for the Washington Post and a critic of Crown Prince Mohammed bin Salman, was killed and dismembered by Saudi agents at its Istanbul consulate on Oct 2, provoking widespread revulsion and damaging the kingdom's image.

Apart from reputational damages, the inclusion in the list complicates financial relations with the EU. The bloc's banks will have to carry out additional checks on payments involving entities from listed jurisdictions.

The provisional decision needs to be endorsed by the 28 EU states before being formally adopted next week.

A second EU official said other countries are likely to be added to the final list but declined to elaborate as the information is still confidential and subject to changes.

Countries are blacklisted if they "have strategic deficiencies in their anti-money laundering and countering the financing of terrorism regimes that pose significant threats to the financial system of the Union," the existing EU list says.

Under the new EU methodology, jurisdictions could also be blacklisted if they do not provide sufficient information on ownership of companies or if their rules on reporting suspicious transactions or monitoring financial customers are considered too lax.

Saudi Arabia missed out on gaining full FATF membership in September after it was determined to fall short in combating money laundering and terror financing.

The government has taken steps to beef up its efforts to tackle graft and abuse of power, but FATF said in September that Riyadh was not effectively investigating and prosecuting individuals involved in larger scale money laundering activity or confiscating the proceeds of crime at home or abroad.

The EU has reviewed 47 jurisdictions, including the United States, Russia and Switzerland, before updating its list. EU countries were not screened.