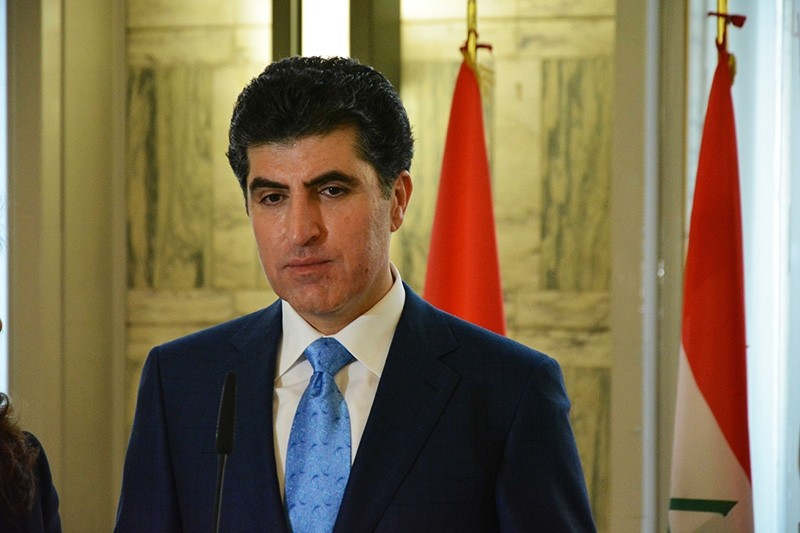 Prime Minister Barzani brought up the relations between Baghdad and Irbil during a speech in the northern Iraqi city.

Drawing attention to the serious threat of Daesh in disputed regions, he warned that worse consequences can emerge if precautions are not taken.

Emphasizing that the terrorist organization demolished many regions in both Syria and Iraq, Barzani said: "Despite the decreasing level of threat, Daesh still exists. That's why the international coalition and international community must take serious precautionary measures against this threat."

Barzani also mentioned the recent positive mood in the relations between Baghdad and Irbil, saying he is pleased with the approach of Iraqi Prime Minister Adil Abdul-Mahdi to resolve the problems.

Baghdad declared final victory over Daesh in December 2017 but the group still operates from pockets along the border with Syria and in a rugged mountainous area in northeastern Iraq.

It has continued to carry out ambushes, killings, and bombings across Iraq since it abandoned its goal of creating a self-sufficient so-called caliphate straddling Iraq and Syria.