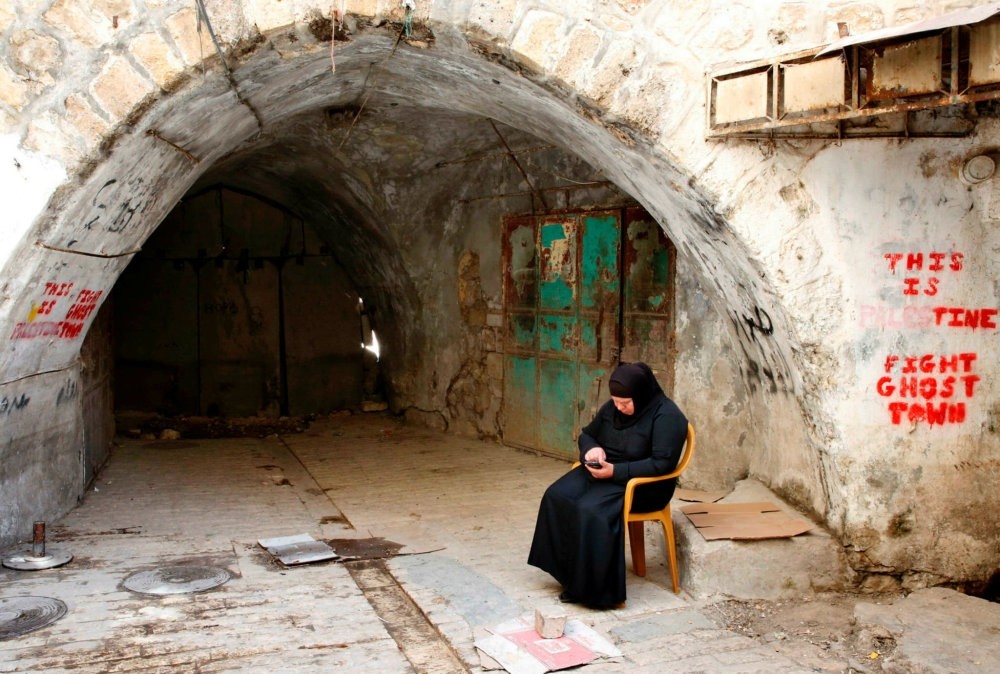 Amid fears of a repetition of the 1994 Hebron massacre, Palestinians in the occupied West Bank have been left unprotected after Israel, with backing from the U.S. at the U.N. Security Council, suspended a foreign observer mission

The U.S., Israel's closest ally, blocked a proposed U.N. Security Council statement, expressing regret over the Israel decision to end an international observer force in the West Bank city of Hebron while raising fears of deadly attacks against the Palestinians in the occupied territories.

Kuwait and Indonesia urged the U.N. Security Council to call for the protection of Palestinians following the Israeli decision to suspend the observer mission in Hebron, where hundreds of hardline Jewish settlers live alongside more than 200,000 Palestinians, but diplomats said the U.S. objected.

The two predominantly Muslim nations on the council called closed-door discussions on the Israeli announcement and then circulated a draft press statement that would recognize the mission's "efforts to foster calm in a highly sensitive area and the fragile situation on the ground." But the U.S. rejected the proposed statement, diplomats said.

Israeli Prime Minister Benjamin Netanyahu said last week he would not renew the mandate of the Temporary International Presence in Hebron (TIPH), accusing the observers of unspecified anti-Israel activity.

TIPH was established in 1994 following Israeli settler Baruch Goldstein's massacre of 29 worshippers at the Ibrahimi Mosque in the West Bank city that triggered riots across Palestinian areas. The mosque is located at the site that is also revered by Jews as the Tomb of the Patriarchs.

Indonesia's U.N. ambassador, Dian Djani, told reporters that he and Kuwaiti Ambassador Mansour al-Otaibi brought up Israel's action because they don't want to see a repetition of the 1994 incident and want "to make sure the situation that is already fragile and tense ... is not going to worsen."

A Security Council resolution adopted in March 1994 strongly condemned the Hebron massacre and called for measures to be taken to guarantee the safety and protection of Palestinian civilians, which led to the monitoring mission. In its latest form, Norway, Italy, Sweden, Switzerland and Turkey provided unarmed observers and funded the mission in Hebron. Al-Otaibi said there was "overwhelming support" for expression of concern that Israel's action might exacerbate the situation on the ground, saying the mission "was like a preventative tool."

Norway, which has headed the multi-country observer mission for the past 22 years, said, "The one-sided Israeli decision can mean that the implementation of an important part of the Oslo accords is discontinued."

Turkey last week "strongly" condemned Israel's decision not to renew TIPH's mandate, saying that the international observation group has "made valuable contributions to easing the tension in Hebron under Israeli occupation." Turkey has observers in the Norway-led team tasked with promoting security for Palestinians in Hebron, which is holy to both Muslims and Jews and has been a flashpoint in the Israeli-Palestinian conflict.