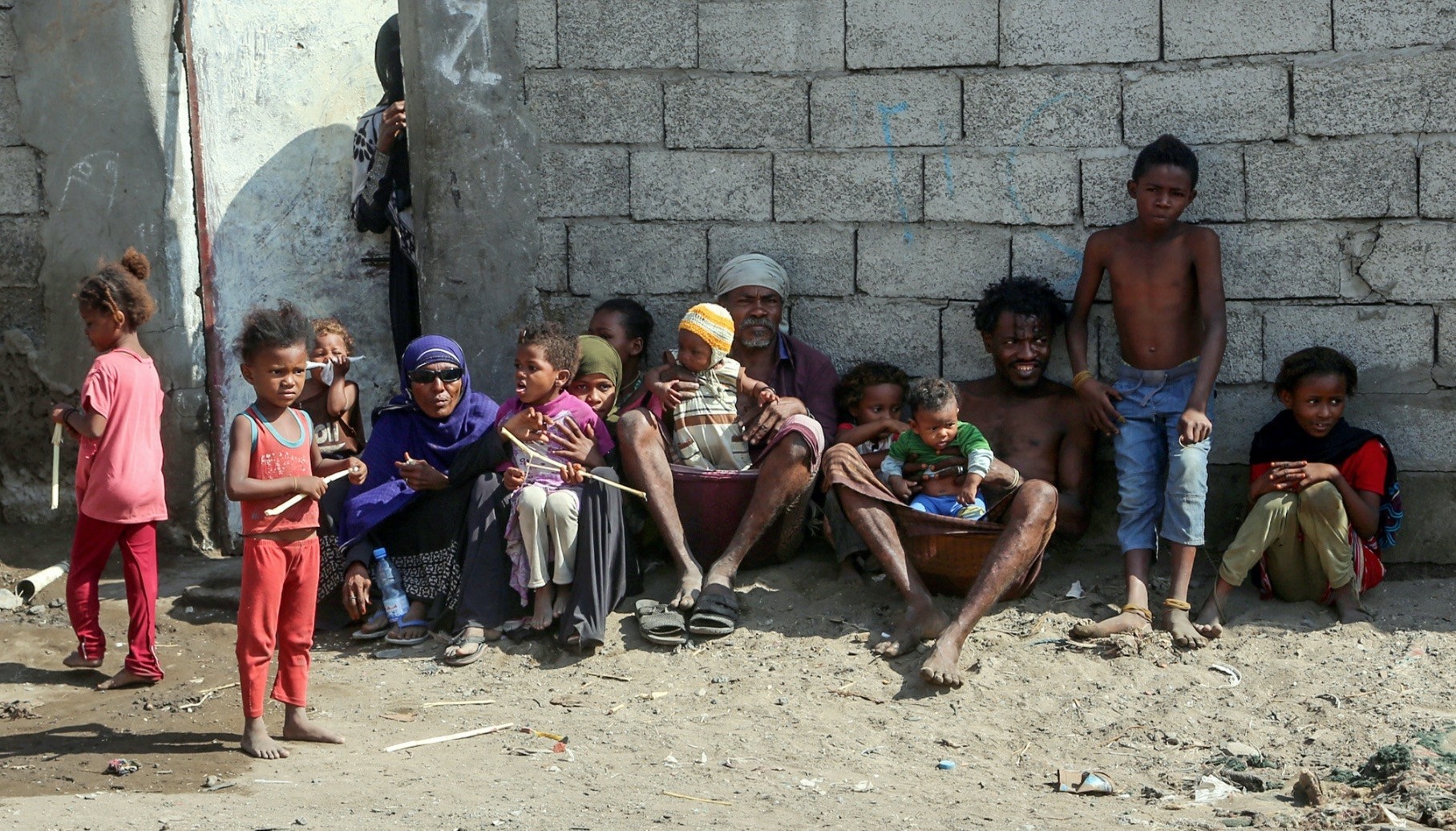 As the fragile truce still holds in Yemen, young victims have bared the brunt of years-long war. In yet another case of the ongoing humanitarian crisis in the war-torn country, newborn Yemeni conjoined twins, whose plight sparked a plea for urgent medical treatment overseas, died in Sanaa Saturday, the health ministry in Houthi-controlled Yemen said overnight.

Doctors treating 2-week-old Abd al-Khaleq and Abd al-Rahim in the capital Sanaa had said the boys could not survive within Yemen's war-ravaged health system and needed to be taken abroad. In a statement carried by the Houthi-run Saba news, the health ministry said the deaths reflect the health and humanitarian situation Yemen's children are living through as a result of the war.

Health services have collapsed as the conflict has ground on and most hospitals are not equipped to provide specialist treatment for rare conditions. Bringing patients out for treatment poses enormous logistical challenges. Mediators are pushing for the reopening of Sanaa international airport. But the airport in Houthi-controlled Sanaa has been closed to civilian flights since 2015 because the Saudi-led coalition has control over Yemeni airspace. Only U.N. planes can land there currently and re-opening the airport is a key aim of U.N.-led peace talks which began with negotiations in Stockholm in December.

The Iranian-aligned Houthis and the Saudi-backed government agreed on a cease-fire to withdraw forces at peace talks following months of diplomacy. Fighting has largely abated in Hodeida, but progress on the withdrawal has been slow.

Yemen lies beside the southern mouth of the Red Sea, one of the most important trade routes in the world for oil tankers. It has been wracked by conflict for the last five years when Shiite Houthi rebels overran much of the country.

Saudi Crown Prince Mohammed bin Salman, the former Saudi defense minister, and Saudi Arabia's allies launched Operation Decisive Storm in March 2015. Civilians have borne the brunt of the conflict. The last available U.N. figure for the civilian death toll was published in 2016 and stood at more than 10,000. The Armed Conflict Location & Event Data Project, which tracks violence in Yemen, puts it at around 57,000 people.