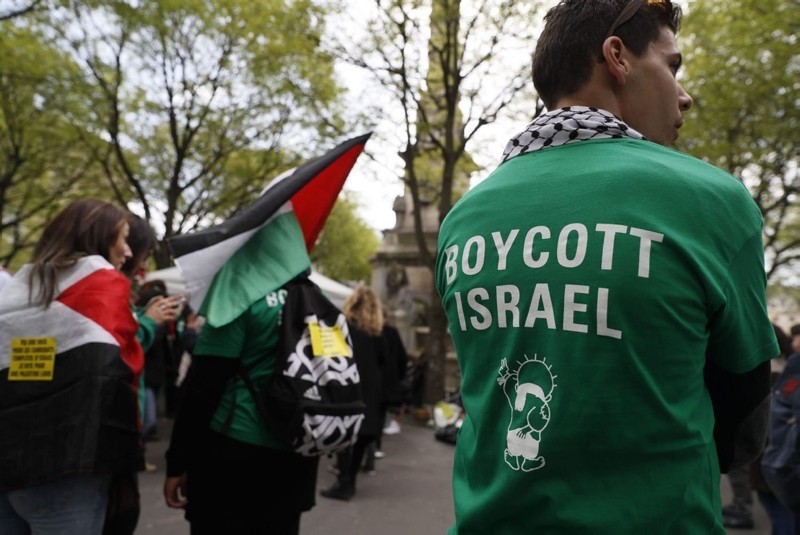 Jewish extremists living in illegally occupied territory on Thursday attacked Palestinian property in the town of Iskaka near the West Bank city of Salfit, according to eyewitnesses.

Palestinian towns and villages in the West Bank are frequently targeted by extremist Jewish settlers.

Around 650,000 Israelis currently live on more than 100 Jewish-only settlements built in the West Bank and East Jerusalem since Israel occupied both areas in 1967.

International law views the West Bank and East Jerusalem as "occupied territories" and considers all Jewish settlement building activity there as illegal.

The Palestinians want both these territories -- along with the Gaza Strip -- for an independent state of Palestine.

In a related development, the Israeli army rounded up 20 Palestinians in overnight raids carried out across the West Bank, according to a Thursday statement released by the army.

Detained Palestinians have since been remanded into custody for further investigation, the army said.

The Israeli army frequently carries out wide-ranging arrest campaigns across the occupied West Bank and East Jerusalem on the pretext of searching for "wanted" Palestinians.

According to Palestinian figures, more than 6,000 Palestinians are currently languishing in Israeli detention centers, including numerous women and children.