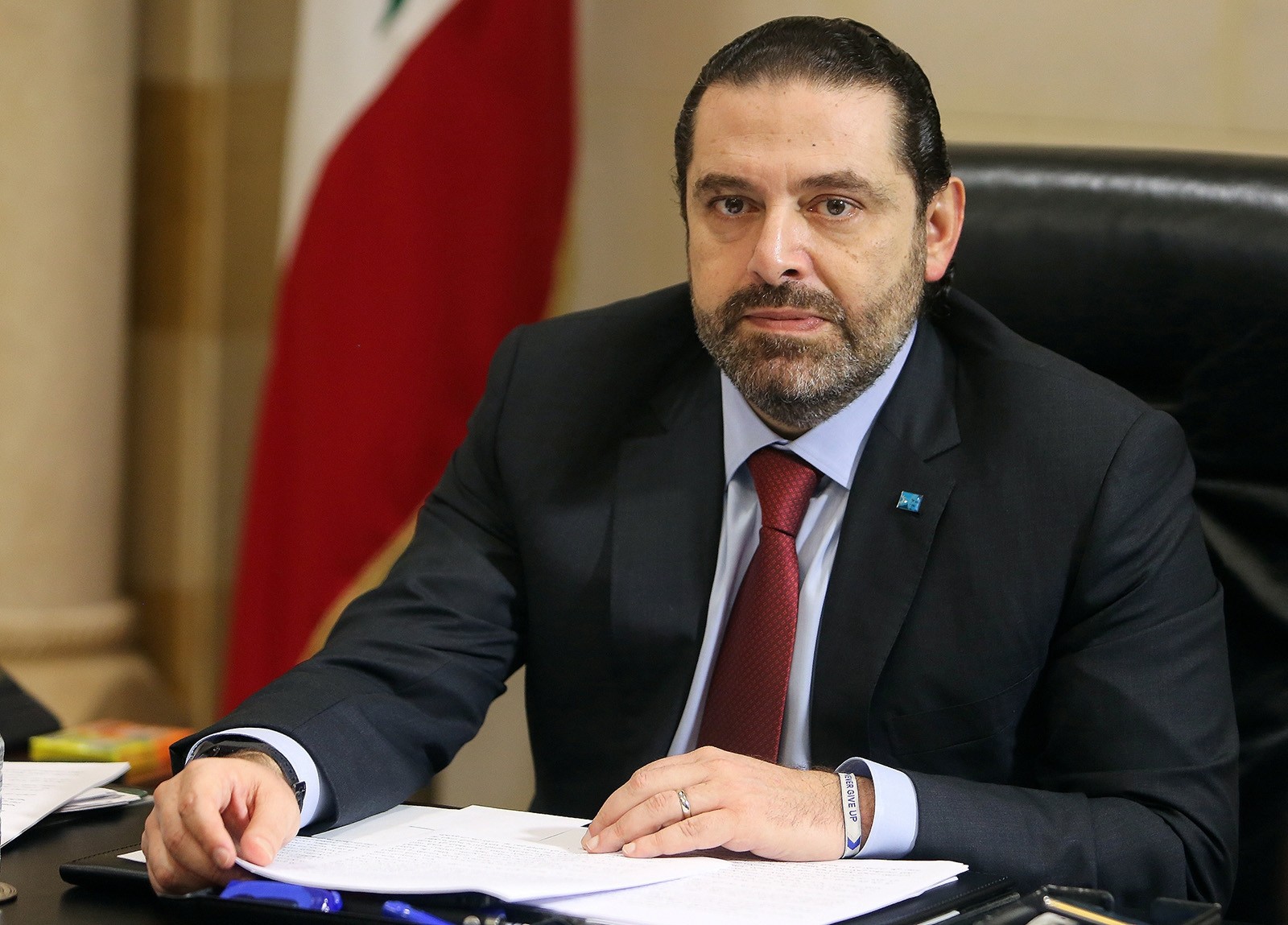 Lebanese Prime Minister Saad al-HarirI is seen during the meeting to discuss a draft policy statement at the governmental palace in Beirut, Lebanon Feb. 6, 2019. (Reuters Photo)
by Feb 16, 2019 12:48 am

Lebanon's parliament gave the new coalition government the green light to start working with a vote of confidence on Friday after a televised session to debate its proposed policies.

The government was agreed upon this month following wrangling over the makeup of the cabinet that had lasted since soon after a parliamentary election last May.

Most of the major parties represented in parliament have places in the cabinet, including those of President Michel Aoun, the Western-backed Hariri and Parliament Speaker Nabih Berri, as well as the Iran-backed Hezbollah group.

The reforms the government plans to pursue could be "difficult and painful," but are required to avoid a worsening of economic, financial and social conditions, its statement of policy said.

The government has pledged a "financial correction" equal to at least 1 percent of GDP a year over five years, starting with this year's budget.

This would be achieved by boosting revenues and cutting spending, starting with transfers to the state-run power company, which the World Bank has said represents a "staggering burden" on public finances.