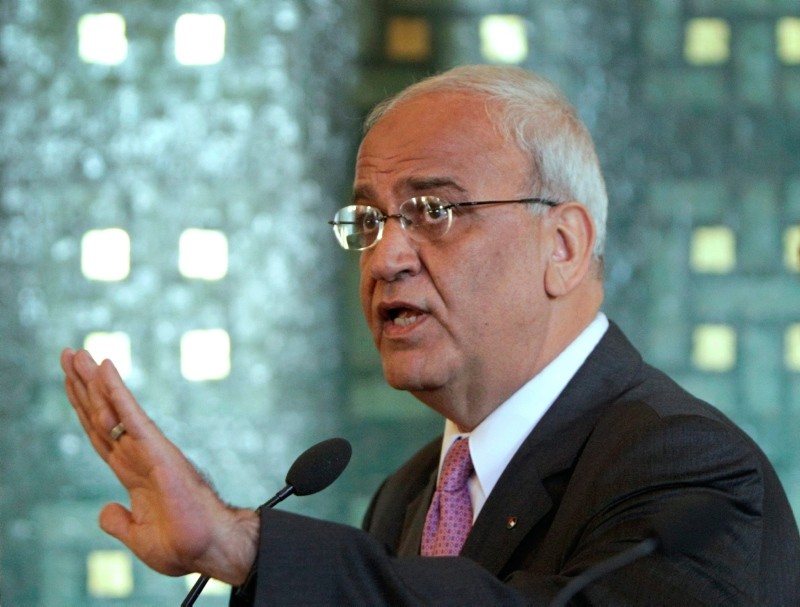 "Israel's intention to cut the PA tax funds is part of the Israeli-American plan that aims at destroying the Palestinian Authority," Erekat told Palestine's radio in an interview.

Israeli authorities are planning to cut funds to the PA by the amount it pays to Palestinian detainees and their families.

"Israel will take this step after it has renounced all the agreements signed with us," Erekat said.

"Field executions and the intensification of settlement construction as well as house demolitions and ethnic cleansing are all part of the Israeli plan to destroy the PA."

Israel collects around $175 million every month in taxes on Palestinian imports and exports on behalf the PA.

U.S.-sponsored peace talks between the Palestinians and Israel collapsed in 2014 over the latter's refusal to halt settlement building in the occupied West Bank.

The Palestinian Authority has rejected any U.S. mediation in peacemaking after U.S. President Donald Trump unilaterally recognized Jerusalem as the capital of Israel late 2017.