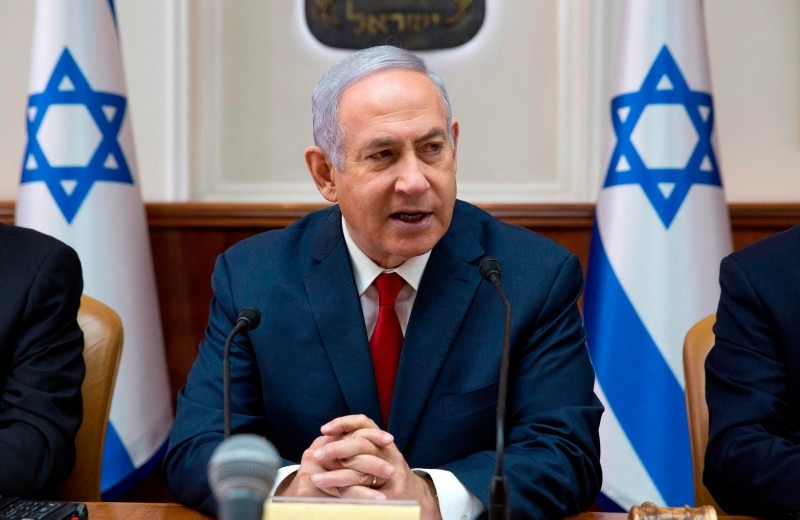 The meeting took place on the sidelines of the U.N. General Assembly in New York, where they discussed normalizing ties between Israel and Morocco, Israeli Channel 13 reported.

"Netanyahu also mentioned that he was intending to visit Morocco publicly," the channel quoted an Israeli official as saying.
Israel and Morocco don't have diplomatic relations.

According to the Israeli channel, talks between Netanyahu and Bourita also tackled the Iranian issue.

"We do not comment on contacts with countries Israel has no formal relations with," it said.

There was no comment from Moroccan authorities on the allegation.

With the exception of Jordan and Egypt, which have signed peace agreements with Israel, no Arab state has official relations with Tel Aviv.