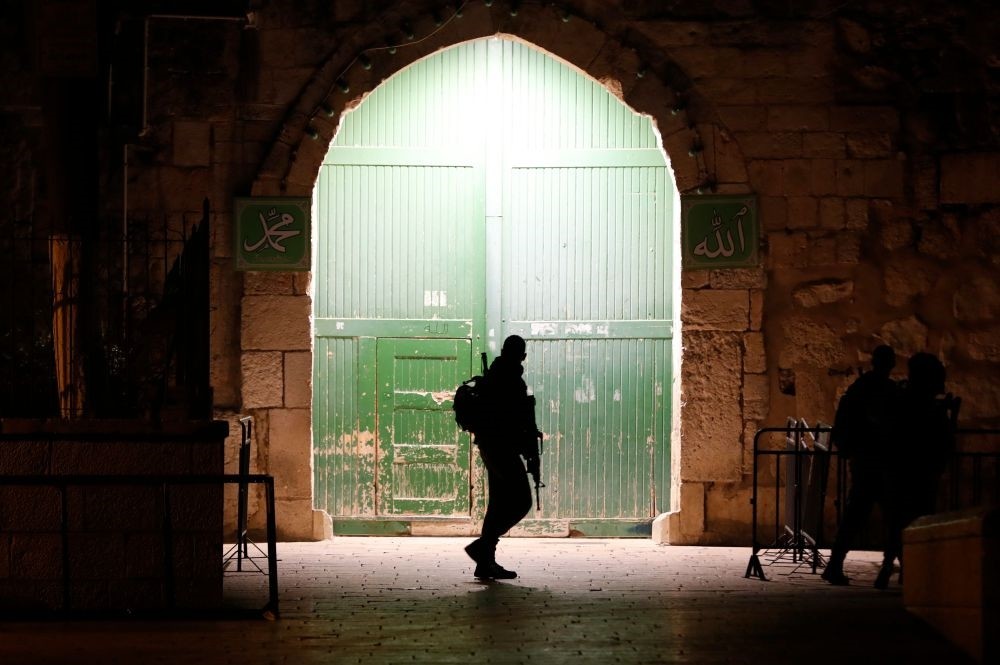 "This is a provocation to sentiments of the Muslim nation and a flagrant violation of international resolutions and charter," the Jeddah-based grouping said in a statement. It reiterated, "Al-Aqsa Mosque is a place of worship to Muslims only."

In renewed tension at the Al-Aqsa Mosque compound, Israeli police arrested 19 Palestinians participating in a prayer protest on Tuesday. The protest came after Israeli police on Sunday temporarily shut the Al-Aqsa's Al-Rahma Gate. During protests, Israeli forces attacked Palestinian Muslim worshipers inside the holy site, leaving many of them wounded, while arresting others, according to eyewitnesses. Palestinian medics reported that several protesters were injured in the standoff.

The area referred to as the Temple Mount by Jews, which Al-Aqsa is built on top of, is central to the Israeli-Palestinian conflict and a flashpoint issue, with Palestinians fearing Israel may one day seek to assert further control over it. It is located in East Jerusalem and was annexed in 1980 by Israeli forces, claiming it as the capital of the Jewish state, a move never recognized by the international community. It is the third holiest site in Islam and is the most sacred site in Judaism. Jews are allowed to visit but not pray there to avoid provoking tensions.