Turkish-language newspaper to launch in Iran 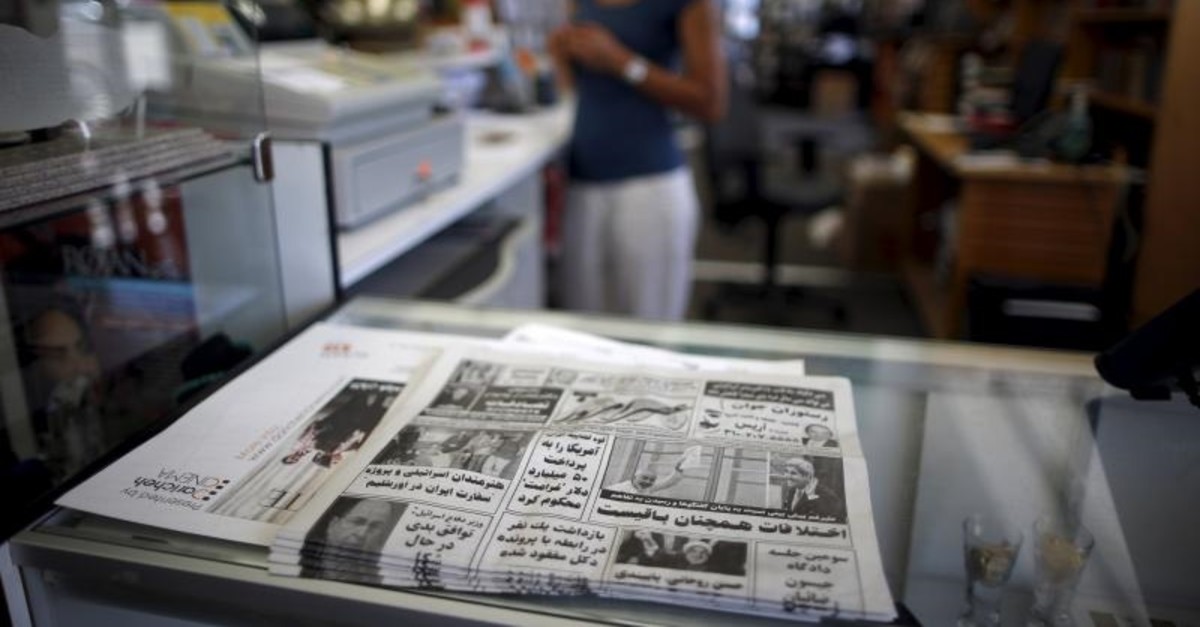 The Iranian authorities have authorized the launch of a Turkish-language newspaper, an Iranian lawmaker of Turkic descent said Friday.

MP Nader Ghazipur was quoted by Iranian state media as saying that Abbas Salehi, minister of culture and Islamic guidance, had approved a request by the country's Turkic minority for the launch of a Turkish-language newspaper.

Even though a large portion of its population speaks a Turkic language (such as Azeri), Iran currently lacks any Turkic-language newspapers or television channels, Ghazipur said.

Persian is the official language of Iran, which recognizes seven other "regional languages", including Azeri, Kurdish, Balochi and Arabic.