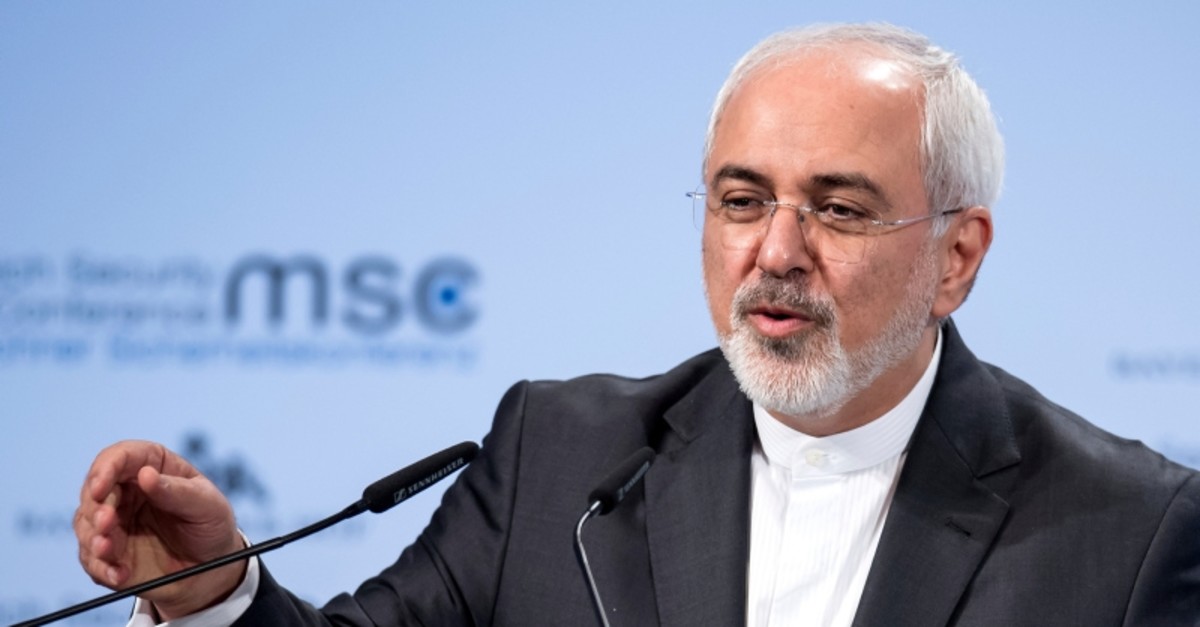 "All interpretations and analysis around the reasons behind the resignation of Foreign Minister Mohammad Javad Zarif, beyond what he posted on his Instagram account, are not accurate and, as the chief of staff of the president of Iran said today, the resignation has not been accepted," spokesman Bahram Qasemi was quoted as saying by Fars news.

Zarif, who was the lead negotiator in a landmark 2015 nuclear deal with major powers, has abruptly tendered his resignation on late Monday.

Fighting between parties and factions in Iran is a "deadly poison" in formulating foreign policy, he said in an interview published by the Jomhuri Eslami newspaper on Tuesday, a day after announcing his resignation.

The face-off between Zarif and hardliners has intensified as time has passed, and an attempt to impeach him in parliament was dropped only in December. Zarif has publicly acknowledged that his main concern during the nuclear deal negotiations had been about opposition from inside Iran.

Facing growing political and economic pressure after the U.S. President Donald Trump's decision to withdraw America from the atomic accord, Zarif resigned suddenly on Monday night. He was the main negotiator of the 2015 nuclear deal, which he hammered out during several rounds of talks with then-Secretary of State John Kerry. He was also seen as the face of Iran's growing outreach to the West, frequently tweeting in English.

He offered an apology for his "shortcomings" in the unexpected message on Instagram, with prominent members of parliament immediately calling for Iranian President Hassan Rouhani not to accept the resignation. This is Zarif's third resignation in the last year, but the first to become public, according to reports.

Zarif, 59, has served as Rouhani's foreign minister since August 2013 and has been under constant pressure from hardliners who opposed his policy of detente with the West. "I apologize for my inability to continue serving and for all the shortcomings during my term in office," Zarif said in the message posted on his verified Instagram account.

He urged Iranian diplomats not to follow his lead as rumors spread of mass resignations. "I hope my resignation will act as a spur for the foreign ministry to regain its proper statutory role in the conduct of foreign affairs," the official IRNA news agency quoted him as saying.