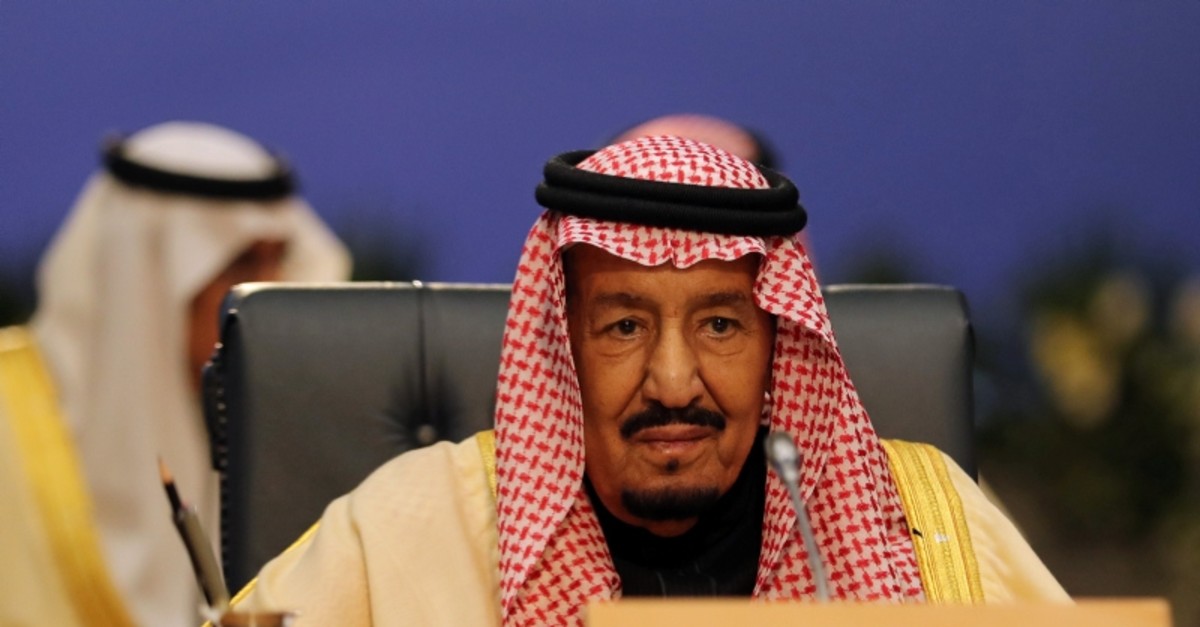 Saudi King Salman said Tuesday the kingdom was committed to an independent Palestinian state with east Jerusalem as its capital ahead of a U.S.-led conference on Middle East peace and security.

The monarch was speaking during a meeting with visiting Palestinian president Mahmud Abbas in Riyadh.

King Salman said his country "permanently stands by Palestine and its people's right to an independent state with east Jerusalem as its capital" reported the official Saudi Press Agency.

The pledge comes as the United States is expected to offer hints of its proposals for peace between Israel and the Palestinians at a conference in Poland.

Announcing the two-day conference last month, U.S. Secretary of State Mike Pompeo said that foreign ministers from around the world would attend to take up the "destabilizing influence" of Iran in the Middle East.

But with most major European powers sending low-level representation, the United States and Poland have toned down the agenda, saying the gathering is not focused on Iran but rather looking more broadly at the Middle East.

U.S. President Donald Trump's son-in-law and adviser Jared Kushner, who has been putting the final touches on a "deal of the century" for the Middle East, will make a rare speaking appearance on Thursday.

Kushner, whose family is close to Israeli Prime Minister Benjamin Netanyahu, is not expected to unveil the proposal until after the April 9 election in Israel.

Kushner will reportedly visit the Middle East at end of this month, during which he will make a stop in Saudi Arabia.

According to the Wafa news agency, the Palestinian leader also discussed "conspiracies being orchestrated to endorse the U.S.-proposed "deal of the century" 1 a backchannel plan to reach a peace settlement between Israel and the Palestinians.