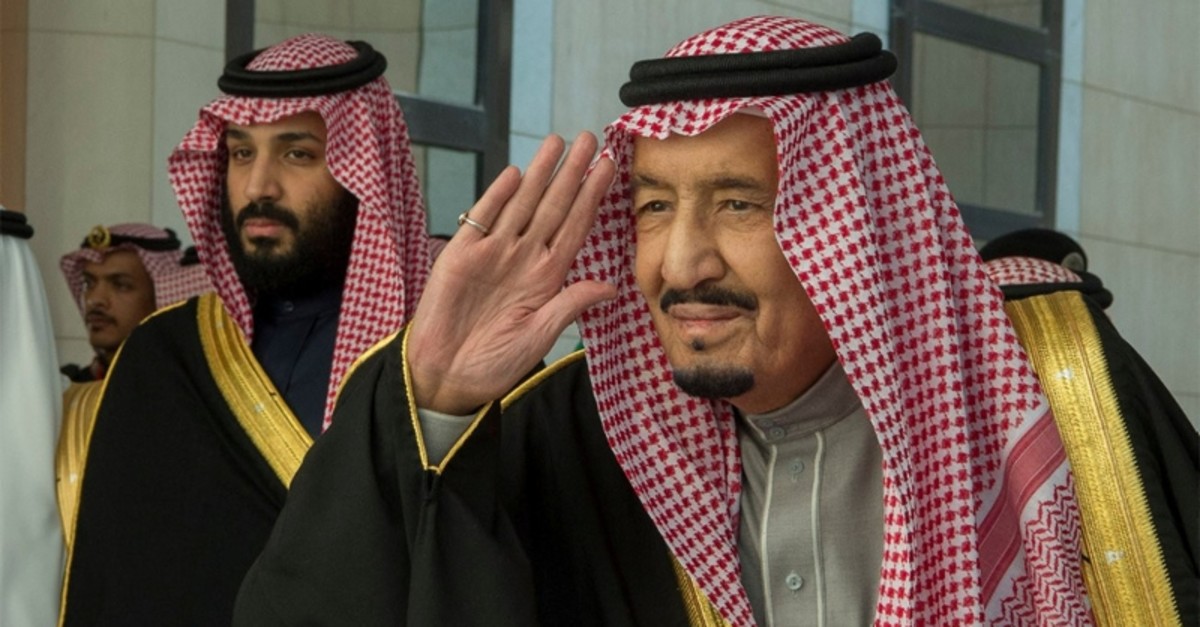 A dispute between the Saudi King Salman bin Abdulaziz Al Saud and the controversial Crown Prince Mohammed Bin Salman has been growing day by day since dissident journalist Jamal Khashoggi was killed in the kingdom's Istanbul consulate, The Guardian reported on Tuesday.

According to the piece published in the U.K. daily, the two have been disagreing on critical issues such as the war in Yemen, and the Saudi response to protests in Sudan and Algeria. The king was also reported to be in disagreement with the crown prince over his "hardline approach to suppress the protests."

"While the king is not a reformer, he is said to have supported freer coverage of the protests in Algeria in the Saudi press," the paper added.

While King Salman was abroad in Egypt, the Crown Prince assumed the role of "deputy King" and made some highly important decisions, such as appointing a female ambassador to the U.S., which is very strange for such a highly-conservative country, and giving the post of Minister of Defense to his full brother Khalid bin Salman. According to The Guardian, Khalid's appointment to the post seriously angered the king, who thought it was a "premature move to elevate Prince Khalid to a more senior role."

The paper also claimed in that during his trip to Egypt, the king was warned by his advisers that his power was at risk and a potential move against him was looming. After the warning, his entourage was "so alarmed at the possible threat to his authority" that a group of 30 people, specially selected king loyalists, were flown to the country to replace the existing security team.

Khashoggi was killed and dismembered in Saudi Arabia's consulate in Istanbul by a team of 15 people, consisting of Saudi officials who arrived in Turkey for his murder and to conduct a cover-up operation for what Turkey says was a "premeditated murder" orchestrated by high-ranking officials in Riyadh. Saudi officials denied that the royal family and crown prince had any prior knowledge, insisting that Khashoggi died in a "rogue operation," after weeks of claiming he had left the building before vanishing.

The Central Intelligence Agency (CIA) also concluded that MBS ordered the assassination of the dissident journalist "In reaching its conclusions, the CIA examined multiple sources of intelligence, including a phone call that the prince's brother Khalid bin Salman, the Saudi ambassador to the United States, had with Khashoggi, according to people familiar with the matter who spoke on the condition of anonymity to discuss the intelligence."