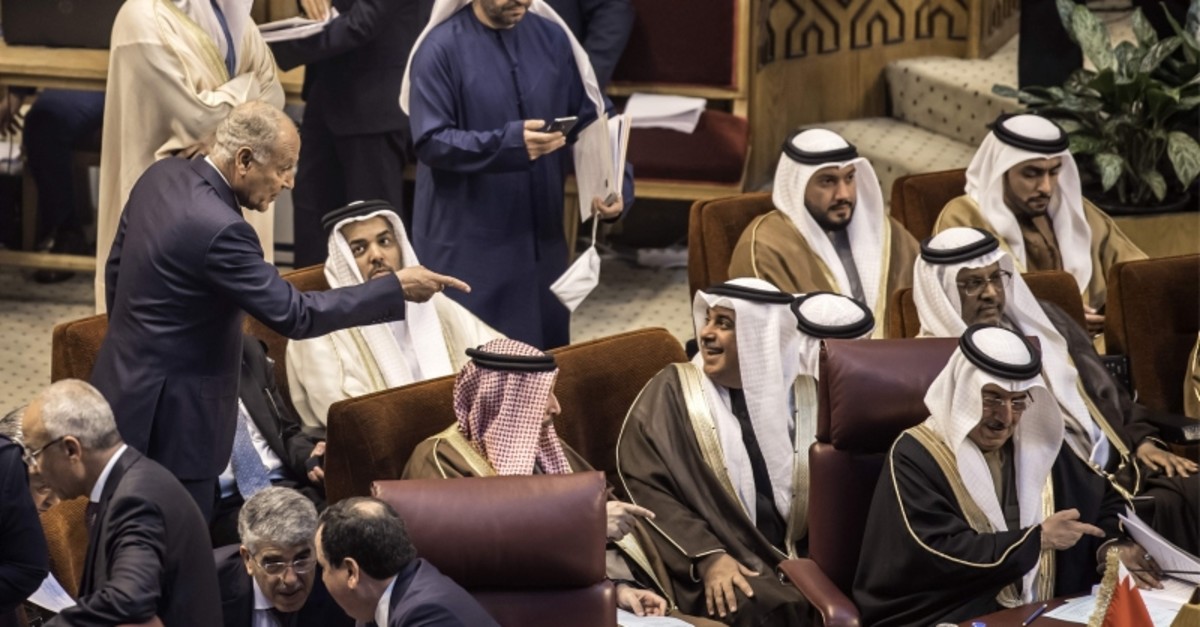 An Arab League ministerial panel is meeting in Cairo to discuss means of preempting efforts by Israel to normalize its relations with African states.

The 151st session of the Arab Foreign Ministers Council kicked off Wednesday at the Arab League's Cairo headquarters.

According to Egypt's state-run MENA news agency, attendees are expected to discuss "a number of issues of joint Arab concern".

Panel members also discussed a proposed "plan of action" for confronting Israeli efforts to expand its influence in Africa, according to MENA.

Last summer, Israeli Prime Minister Benjamin Netanyahu attended an Economic Community of West African States (ECOWS) summit, on the sidelines of which he met with the leaders of 10 African states.

Netanyahu visited Kenya later the same year, where he again met a number of African leaders, with whom he discussed the prospects of boosting diplomatic ties.