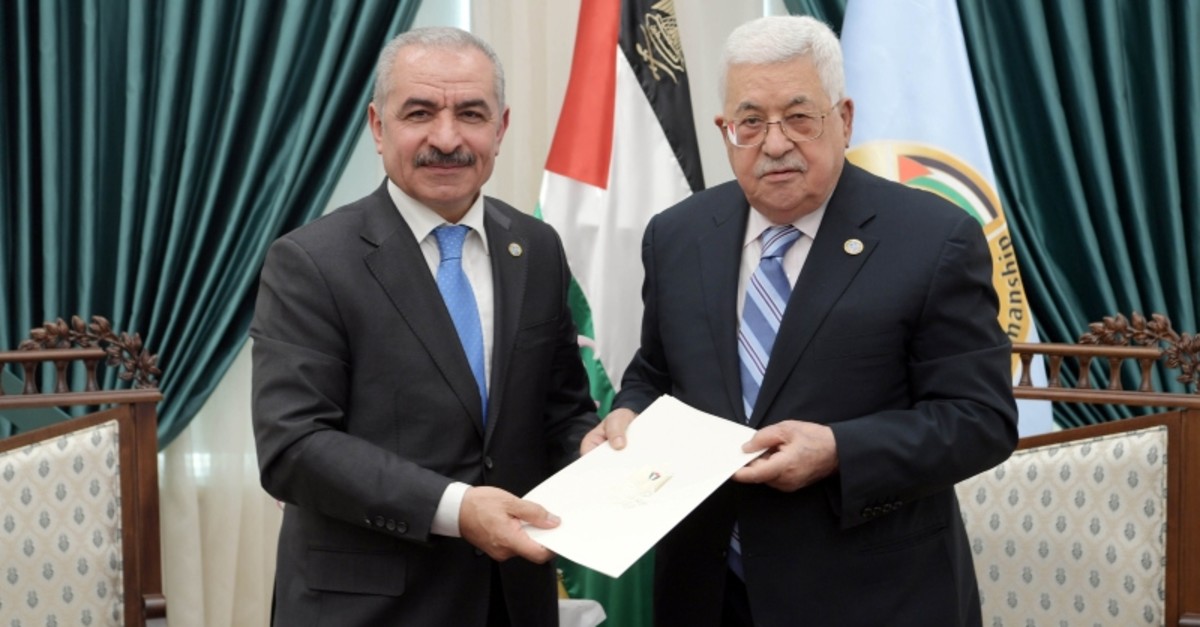 Some analysts view bringing in Shtayyeh to replace outgoing prime minister Rami Hamdallah as part of Abbas's efforts to further isolate his political rivals from Hamas, the group that runs the Gaza Strip.

Shtayyeh, born in 1958, is a long-term Abbas ally, while Hamdallah was politically independent.

The previous government was formed during a period of improved relations and had the backing of Hamas.

This government is instead likely to be dominated by Fatah, though other smaller parties will be represented. Hamas is not expected to be included.