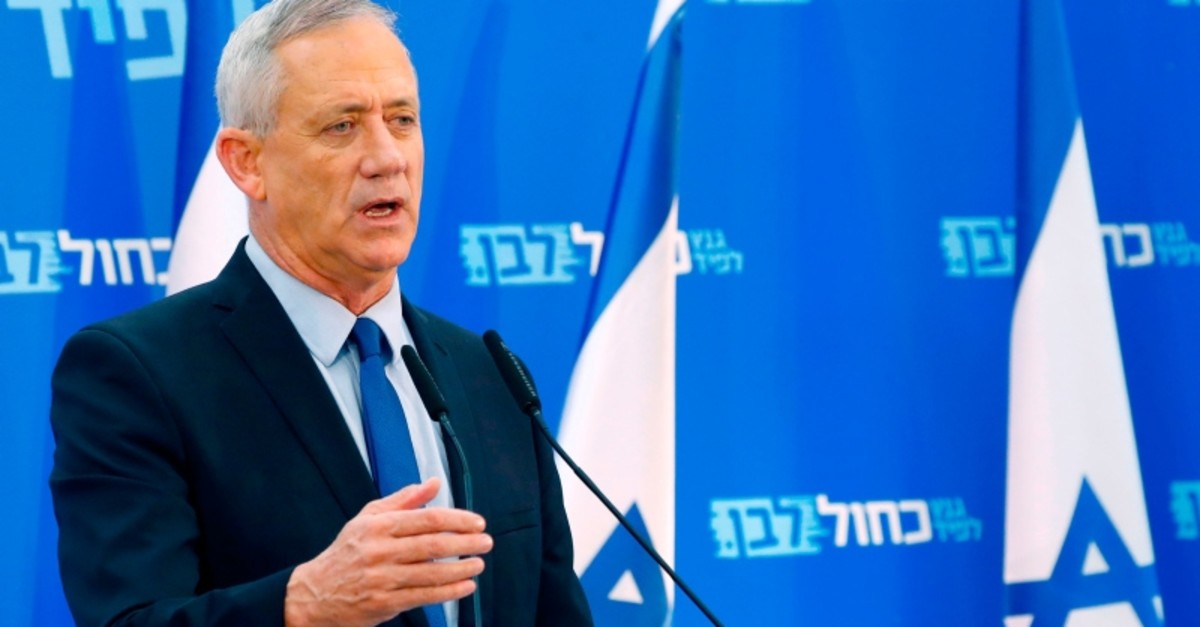 Iran on Wednesday denied an Israeli media report that its intelligence service had hacked the mobile phone of Benny Gantz, the main challenger to Prime Minister Benjamin Netanyahu in next month's election.

The alleged hack, first reported by an Israeli TV station, was not confirmed or denied by the Israeli national security agency Shin Bet.

The report has been aired repeatedly by Netanyahu's Likud party in a bid to cast Gantz, former head of the Israeli armed forces, as weak on security and possibly vulnerable to blackmail.

Gantz has confirmed that his phone was hacked but said it carried no sensitive information. He has not blamed Iran.

Answering a question about the report, Iranian foreign ministry spokesman Bahram Qasemi said that "the (Israeli) regime's officials are long used to spreading lies," according to the state news agency IRNA.

"They use their propaganda tools to link any event in the world to Iran."

Qasemi said the allegations were part of an Israeli "psychological war" aimed at stoking hostility.

The two arch-enemies have long been locked in a shadow war. Israel and the United States are widely suspected of deploying the Stuxnet malware, uncovered in 2010, that sabotaged components of Iran's nuclear programme.

Iranian hackers have been behind several cyber attacks and online disinformation campaigns in recent years as Iran tries to strengthen its clout in the Middle East and beyond, a Reuters Special Report published in November found.

The European Union digital security agency said in January that Iran was likely to expand its cyber espionage as its relations with Western powers worsen.

Qasemi also denied reports by Australian media in February that attempts to hack into the Australian parliament's computer network originated from Iran.