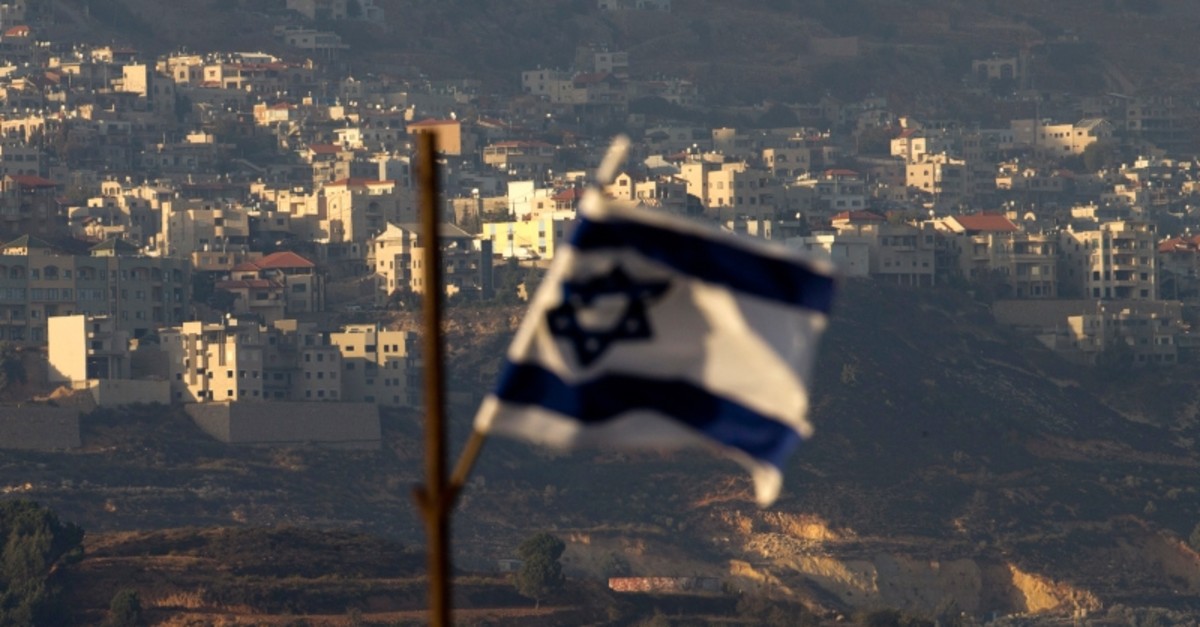 The European Union underlined it does not recognize Israel's sovereignty over the Golan Heights on Friday after U.S. President Donald Trump moved to do so for the territory viewed by European allies as occupied.

"The position of the EU has not changed," an EU spokeswoman told Reuters. "The European Union, in line with international law, does not recognize Israel's sovereignty over the territories occupied by Israel since June 1967, including the Golan Heights and does not consider them to be part of Israel's territory."

"If national borders should be changed it must be done through peaceful means between all those involved," spokeswoman Ulrike Demmer said of the Golan Heights, which Israel captured in the 1967 Middle East war.

Israel occupied Golan Heights during the 1967 Arab-Israeli War. It later "annexed" the territory in 1981 in a move unanimously rejected at the time by the UN Security Council.

In a tweet Thursday, Trump had declared: "After 52 years [since the war] it is time for the United States to fully recognize Israel's sovereignty over the Golan Heights, which is of critical strategic and security importance to the state of Israel and regional stability!"

And last November, the U.S. — for the first time — voted against an annual UN resolution condemning Israel's continued occupation of the Golan.

While 151 countries voted in support of the resolution, only Israel and the U.S. voted against it.